Courtesy of @isisAnchalee
By Helen Regan

After a photo of software engineer Isis Anchalee appeared on a recruiting ad for her employer OneLogin, she received numerous sexist comments online about female engineers (sadly, no surprises there).

So the 22-year-old “self-taught engineer, extreme introvert, science-nerd” and “anime lover” wrote a blog post to highlight the issues women in tech face. She said that most people in the industry are well intentioned “but genuinely blind to a lot of the crap that those who do not identify as male have to deal with.”

Fed up with the negative and ignorant comments, Anchalee invited those who “do not fit the cookie-cutter mold” to help redefine “what an engineer should look like” under the hashtag #ILookLikeAnEngineer.

Even astronaut Scott Kelly, who is currently spending a year orbiting the earth on the International Space Station, got involved to show his support. 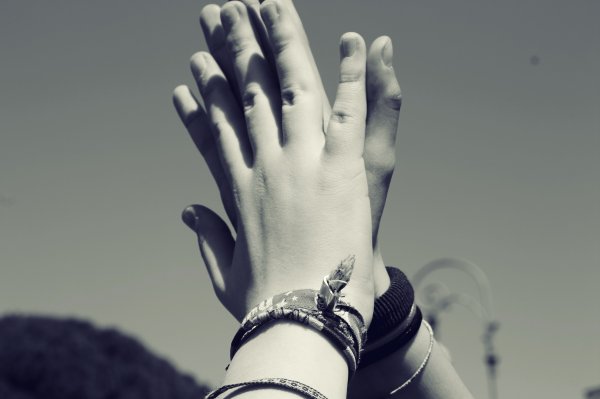 Having a Tough Day? This Pep Talk Generator Is Exactly What You Need
Next Up: Editor's Pick