Natalia Molchanova, regarded by many as the greatest free diver in the history of the sport, is missing and presumed dead after she disappeared during a dive off the Spanish island of Formentera on Aug. 2.

Molchanova, who set 41 world records and won 23 world championships in the sport, was diving for fun with friends close to the village of La Savina in an area where currents can fluctuate powerfully, the New York Times reports. Because she was diving for leisure and not to set a record, she was not attached to the line that divers often use to mark depth and guard against emergencies.

Her personal records in competition include a dive of 233 feet without the use of fins and almost 300 feet with a monofin. She also held the world record for “static apnea,” in which a diver floats face-down in a pool, managing to stay 9 minutes 2 seconds without taking a breath.

Search efforts begun after her disappearance continued for two days, but her son, Alexey Molchanov, who is also a respected free diver, told the Times on August 4 that she is now not expected to be found alive.

“Free diving is not only sport, it’s a way to understand who we are,” Molchanova said in an interview with the Times last year. “When we go down, if we don’t think, we understand we are whole. We are one with world.” 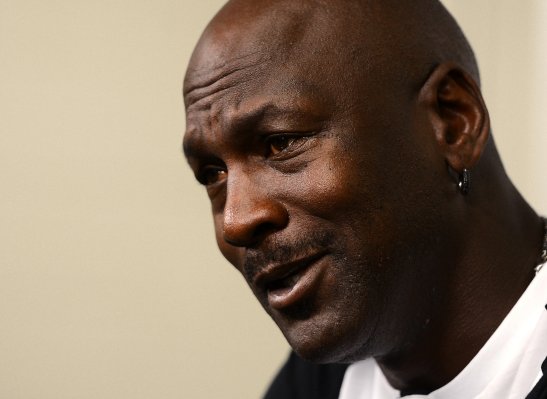 Teen Tries the 'What Are Those?' Meme On Michael Jordan
Next Up: Editor's Pick