A Teen Tried the 'What Are Those?' Shoes Meme On Michael Jordan

In case you, like this writer, are not aware of the “What Are Those?!” meme, it’s an increasingly popular trend on video-sharing sites like Vine and Instagram where a person wearing dirty, unkempt or off-brand (read: lame) shoes is publicly shamed — like, hundreds of thousands of views shamed.

But when you try and snare basketball demi-god Michael Jordan into that trap, as one young man did during a Q&A at the Michael Jordan Flight School summer camp, be prepared to have the shame handed back to you with interest.

“I have one question for you,” 17-year-old Bryce Lyle asked the 52-year-old Hall-of-Famer, following it up with “What Are Those?!” and sending the young crowd into peals of laughter.

Jordan looked confused, asked someone what it meant, and after admitting that he’s “lost in that Vine stuff,” delivered a kingly reply.

“What are those? These are 29 Lows,” he said, referring to the low-top, still unreleased, super desirable Air Jordan XX9s on his feet as young Lyle writhed on the ground in embarrassment.

Nice try, kid, but you didn’t think you could best His Royal Airness, did you? 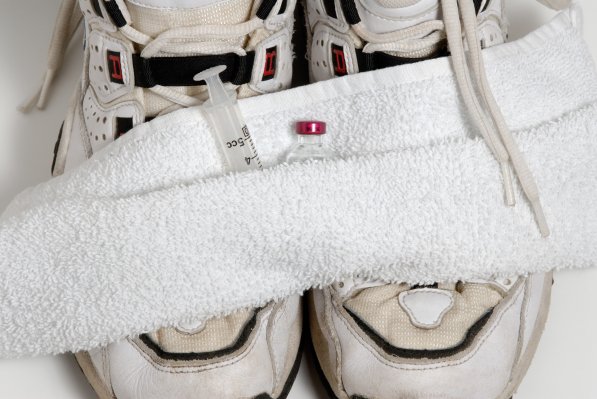