Cyclosporiasis, a painful and uncomfortable parasitical stomach ailment, has affected more than 380 people in 26 states after a batch of Mexican cilantro was found to be contaminated with human waste, the Centers for Disease Control and FDA says.

According to the two federal agencies, the outbreak began on May 1 and is likely caused by “contact with the parasite shed from the intestinal tract of humans” in the fields where contaminated cilantro plants were grown in Mexico’s Puebla state, al-Jazeera America reports.

The news comes after the FDA placed a partial ban on cilantro from the region in late July. Authorities investigated up to 11 farms and found toilet paper and feces in many of the fields. They also found that many of these farms lacked adequate toilet facilities, AJAM says.

According to AJAM, it’s not the first time cilantro from Mexico’s Puebla state has caused widespread illness. The herb has been linked to outbreaks of the stomach condition in 2012, 2013 and 2014 as well. 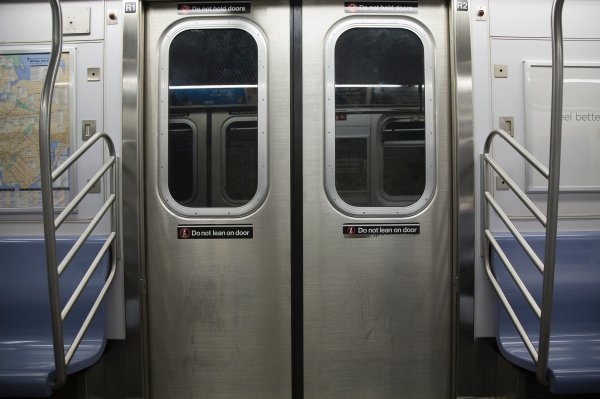