The Instagram logo is displayed on an Apple iPhone on Dec. 18, 2012 in Fairfax, Calif.
Justin Sullivan—Getty Images
By Jack Linshi

The block, first reported by music blogs earlier in the day, means the hashtag can’t be searched, which occurs automatically when certain hashtags are used to share content that violates Instagram’s community guidelines, Gabe Madway, an Instagram spokesperson, told TIME in a statement.

“In this case, #EDM was being used to share content that violates our guidelines around nudity,” he said. Madway added that Instagram is working on a way to more quickly restore hashtags that have previously been blocked, and to better communicate its policies around hashtags.

The hashtag blacklist has been known for years, but drew controversy last month when #curvy was banned. The hashtag was then unbanned—its search results are now more tightly moderated—after users slammed the company’s banning of a body-positive term. 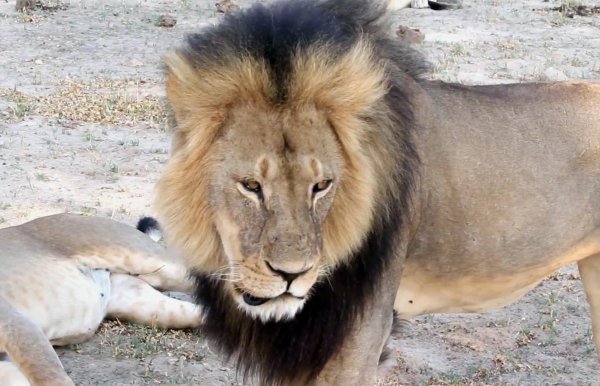 The Lion-Killing Dentist Is Getting Totally Savaged Online
Next Up: Editor's Pick