Alexander Spoor and Sacha Harland, the brains behind the Dutch YouTube comedy series “Dit Is Normal,” released a video in which pranksters demonstrate Android software on an iPhone and try to convince Apple customers that it is the highly-anticipated iOS9.

People on the street seem convinced, saying “I like it a lot” and “it does look better,” describing it as “faster, smoother, prettier, and more practical.”

According to the clip, the purpose of the stunt was to prove that “it doesn’t matter what Apple releases because people are going to think it’s prettier, bigger and better than the competition anyway.” 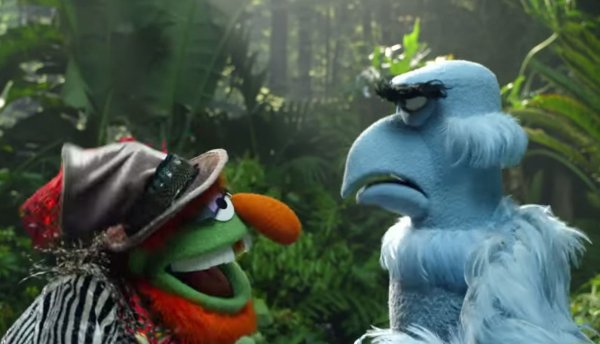 Watch The Muppets Break It Down To Kool & The Gang's 'Jungle Boogie'
Next Up: Editor's Pick