It was exactly 20 years ago this weekend, on Aug. 9, 1995, that Jerry Garcia died at 53, abruptly ending the Grateful Dead’s 30 year run as the world’s foremost jam band.

Considering Garcia’s legacy for TIME, Richard Corliss meditated on Garcia’s fans, the impact the band had on American culture and the long trail of the 1960s. As Corliss noted, that strange stew meant that news of Garcia’s death hit the world in way few others could have commanded:

That wake finally took place this year, as the Dead played what was billed as their final show ever—before announcing this week that some members of the band will perform again as Dead & Company starting in October. 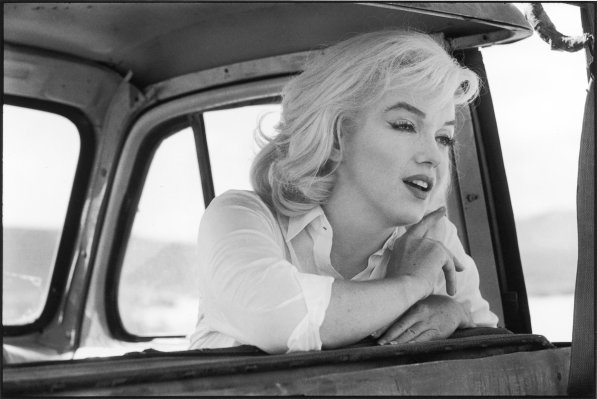 Read Marilyn Monroe's Obituary From 1962
Next Up: Editor's Pick