Your Facebook Friends Could Be the Ticket to Your Next Loan

It’s no secret that Facebook has been gathering data about its users for years and uses that data to tailor the ads its serves them.

One day, it may also use that data to approve — or deny — its users a financial loan.

On Tuesday, the social network was granted a patent for authorizing and authenticating a user based on their social network on Facebook, as first spotted by SmartUp Legal. Though the document details multiple applications for the patent, including filtering out SPAM and helping with search queries, it also explicitly states that it could be used to approve a loan based on a user’s social connections:

The patent is actually part of the portfolio Facebook purchased from Friendster — arguably the first modern social network — for $40 million in 2010. Friendster’s then-VP of engineering Christopher Lunt is cited as the inventor, and he’s now at health insurance shopping site GetInsured.

Though it’s unclear whether Facebook will ever use this patent for that application, as companies often file more than they actually put to use, it could have serious implications for certain people if it does. Using social media data isn’t exactly new — modern consumer lenders such as Affirm already take non-traditional data to estimate credit risk. Implementing this patent could help provide alternative lending, and it could also make it easier for predatory lenders to reach vulnerable people if the method described above is all that’s necessary for the loan.

We’ve reached out to both Facebook and Friendster’s founder for more details, and we’ll publish an update if we hear more. 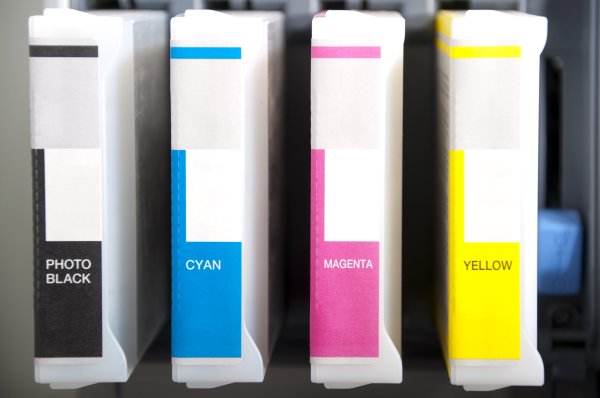 Epson Is About to Kill the Most Annoying Thing About Printers
Next Up: Editor's Pick