Donald Trump Just Gave Out His Own Cell Phone Number

Dialing the phone at press time resulted in a busy signal, but others have recorded the number’s message which encourages listeners to follow Trump on twitter and visit his campaign website.

The candidate’s tweet is the latest in a saga of phone number disclosures involving Trump. In July, Trump released fellow Republican presidential candidate Lindsey Graham’s phone number. “I don’t know, give it a shot,” Trump told supporters during a campaign speech that was released on video. 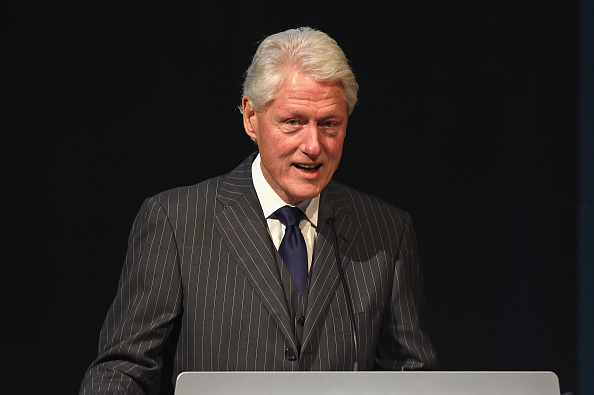 Bill Clinton Wishes Barack Obama a Happy Birthday In a Tweet
Next Up: Editor's Pick