A Michigan bookstore is offering “refunds and apologies” for Go Set a Watchman after calling it a “nice summer novel.”

“We suggest you view this work as an academic insight rather than as a nice summer novel,” the bookstore, Brilliant Books, said in an online statement.

Go Set a Watchman, Harper Lee’s sequel to her only other work, To Kill a Mockingbird, has been piled with criticism after readers found the book did not match the quality of its predecessor. Negative reviews haven’t stopped the book from selling out, though; within a week of release, Watchman had sold more than a million copies.

“Hero was initially rejected, and Joyce reworked it into the classic Portrait,” the store explained in its statement. “Hero was eventually released as an academic piece for scholars and fans—not as a new ‘Joyce novel.’ We would have been delighted to see Go Set A Watchman receive a similar fate.”

The bookstore’s owner, Peter Makin, only recently decided to offer refunds after speaking to a “loyal” customer who felt deceived and only recently found out about the controversial history of the book, according to The Guardian.

“It is disappointing and frankly shameful to see our noble industry parade and celebrate this as ‘Harper Lee’s New Novel,'” Brilliant Books said. “This is pure exploitation of both literary fans and a beloved American classic (which we hope has not been irrevocably tainted).” 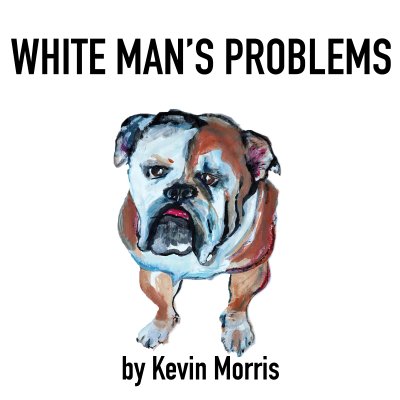 Listen to Matthew McConaughey Read a Short Story
Next Up: Editor's Pick