This Chart Shows How Mass Public Shootings in the U.S. Have Risen

If it seems like mass shootings in public places have become more commonplace in the United States after a summer of deadly shootings in Charleston, Chattanooga and elsewhere, that’s because they are.

According to a recent study released by the Congressional Research Service, the average rate of mass public shootings—defined by the FBI as “a multiple homicide incident in which four or more victims are murdered with firearms, within one event, in at least one or more public locations”—has gone up from being a singular, annual tragedy in the 1970s (a 1.1 incidence rate) to about 4.5 incidences per year between 2010 and 2013.

The CRS report, which was based on data from the FBI and also from criminologist Grant Duwe, found that the U.S. sees a total of 21 mass murders by firearms a year on average—including not just public shootings in places like churches and schools, but familicide and shootings committed during other criminal activity.

The report recommends Congress direct the federal government to improve how it collects data on shootings with multiple fatalities. 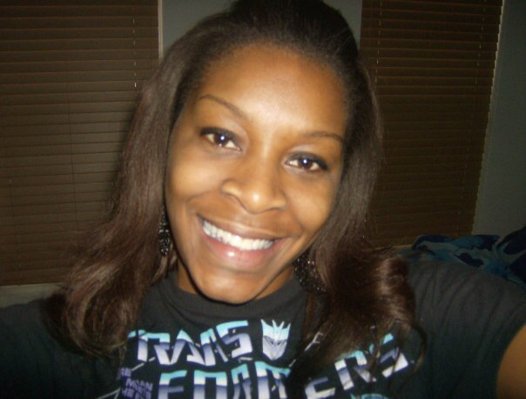