India’s government on Monday signed a landmark peace agreement with one of the major armed separatist groups based in its northeastern state of Nagaland, moving a significant step closer towards resolving one of the country’s longest-running internal conflicts.

The NSCN-IM is one of the largest militant groups fighting for an independent Naga homeland comprising parts of India’s northeast and neighboring Burma (officially known as Myanmar), from where they have been engaged in guerrilla warfare against successive Indian administrations since the 1950s.

Monday’s accord marks a resolution of peace talks between India and the NSCN-IM that began in 1997.

“We are making a new beginning today … 60 years is a long time of fighting, the wounds are deep,” Modi, standing alongside NSCN-IM secretary general and co-founder Thuingaleng Muivah, said in a press conference following the agreement.

Although the exact terms of the agreement have not yet been revealed, Modi’s government has spoken about a desire to develop and enhance infrastructure in the northeast, a region where perceived neglect is one reason behind the decades-long insurgency. A few other groups continue to battle with the government, while separatist movements in the disputed region of Kashmir to India’s north and a Maoist insurgency in parts of the country’s east remain active.

“Since becoming Prime Minister, peace, security and economic transformation of the northeast have been among my highest priorities,” Modi said. “Our oldest insurgency is getting resolved, it is a signal to other smaller groups to give up weapons.”

The true impact and implications of the accord will only be known once its details are revealed to the public. One of the main demands of groups like the NSCN-IM has been the creation of a sovereign Naga territory that includes Naga-inhabited parts of neighboring states like Manipur, Assam and Arunachal Pradesh as well as a portion of Burma across the international border, and leaders from those states have long been wary of any accord that would allow the annexation of parts of their land.

“I know that the Chief Ministers and political leaders of all three states neighboring Nagaland are watching this development very closely and with some concern,” Sanjoy Hazarika, Director of the Centre for North East Studies and Policy Research at New Delhi’s Jamia Millia Islamia university, said to TIME in an interview. “But there appears to be a subdued initial optimism, a cautious optimism about what [the accord] means.”

Hazarika says that the agreement, which he describes at this stage as more of a “preamble”, will most likely be a “broad framework of intent” that will set a time-frame for giving the long-running conflict a sense of closure.

“My own view is anything that increases the share and volume of peace in the region is not just welcome but is very much needed,” he said. “Anything that builds goodwill and not ill-will is also welcome, but these are things that will depend on the details of the accord.” 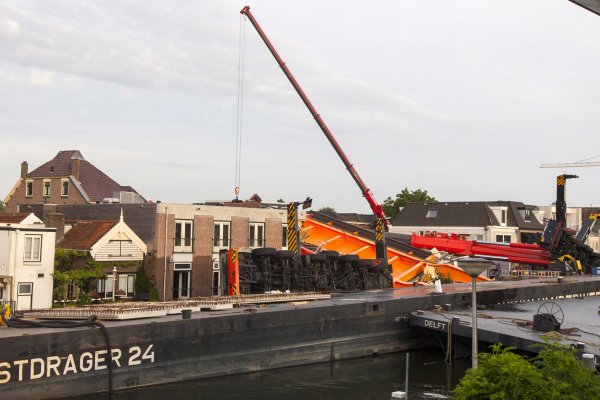