The international indignation ignited by the death of Cecil the lion in Zimbabwe last month is persuading some airlines to consider their policy on the shipment of big-game carcasses and body parts (known in hunting parlance as “trophies”).

On Monday, Delta, United Airlines and American Airlines announced that they would no longer allow such shipments.

Delta — which can get you to Lagos, Accra, Dakar and Johannesburg from Atlanta or New York — has been the subject of a major online campaign. It capitulated Monday, issuing a statement saying it would “officially ban shipment of all lion, leopard, elephant, rhinoceros and buffalo trophies worldwide as freight.”

United followed suit, telling NBC News that it too would enact a ban. American Airlines also tweeted its own prohibition on transporting big game trophies:

United noted that it “hasn’t had many big-game shipments” — a statement that TIME cannot independently confirm, though the New York Times reports that the lion’s share of non-African hunters on the continent come from the U.S. Fifteen thousand Americans go on African hunting holidays each year, and “the vast majority want to take trophies of their kills home,” conservationists told Reuters in June. 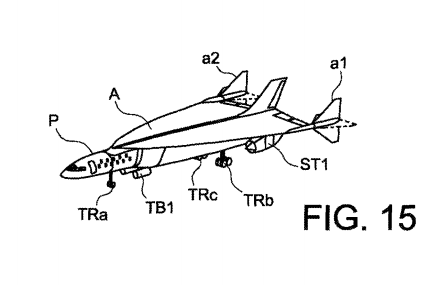 Airbus Patented a Jet Capable of Flying 4 Times the Speed of Sound
Next Up: Editor's Pick