Should I Eat Chips?

Don’t even start with that “made from potatoes” business: chips are not a vegetable.

Plain salted potato chips are “a low-nutrient, high-calorie food,” says Lindsay Malone, registered dietitian who works at the Cleveland Clinic. A typical 1.5-ounce bag will run you 223 calories, plus 14 grams of fat and 221 mg of sodium. That might be fine if you’re having them once in a blue moon, but that’s often not the case—especially with kids.

“The largest increase in children’s snack calories in the last 15 years has come from salty snacks,” says Dr. Lenny Lesser, a research physician at the Palo Alto Medical Foundation who has studied adolescent eating behavior. That’s bad news not just for our waistlines but for overall health, too.

“Potato chips have been consistently reported to have the highest concentrations of acrylamide among all the foods tested,” says T. Koray Palazoğlu, an acrylamide researcher and professor in the department of food engineering at Mersin University in Turkey. Acrylamide is a chemical created in certain foods that are cooked at high temperatures. Because chips are sliced so thin and fried so hot, they’re even heavier in acrylamide than French fries (which, sadly, 7 out of 9 experts warn against). Fries only have acrylamide in the golden crust, not the core, Palazoğlu says. “Potato chips, being nothing but crust, therefore have higher levels of acrylamide.” Acrylamide still has unknown human health consequences, but the European Food Safety Authority said this summer that the chemical may raise the risk for cancer.

Chips are also fairly addictive; even scientists who know better can’t always resist the crunch of a chip. “I have to admit that I really enjoy crisps,” says Sangita Sharma, professor of aboriginal and global health at the University of Alberta. Even for remote Inuit communities in Canada, whose diets are still rich in traditional foods like fermented seal fat and fried caribou, 80% reported eating potato chips, Sharma found in her recent research.

We all succumb to chips—even Dr. David Katz, director of the Yale University Prevention Research Center. But here’s his trick: crunch carefully. “A well-chosen chip can be a good source of fiber,” he says. While a bag of chips will only give you just about 1 gram of fiber, the same 1.5 ounce serving of white corn tortilla chips chalks up 2.3 grams.

“If Americans expand the idea of chips beyond potato chips,” says Lesser, “they may find some ‘thumbs up’ options that provide just as much crunch.”

Read Next: Should I Eat Falafel? 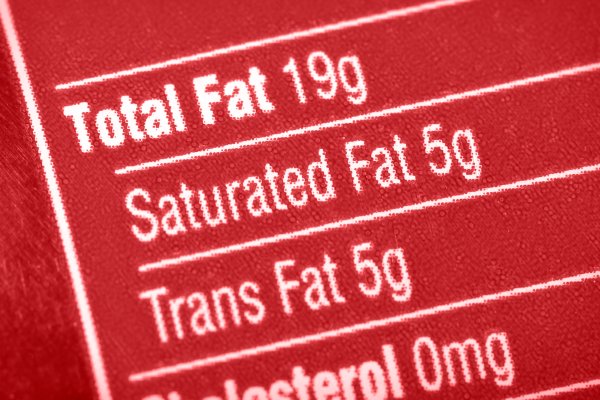 This Is the Worst Kind of Fat for Your Heart
Next Up: Editor's Pick