Police chiefs from around the U.S. met in Washington, D.C., on Monday to discuss the nation’s spike in homicides.

“The goal of the summit is to identify potential gaps and propose solutions that will help us stop this escalating violence,” Washington Metropolitan Police Chief Cathy Lanier, who organized this meeting of the Major Cities Chiefs Association, said in a statement.

Chief of the Metropolitan Police Department Cathy Lanier speaks at a press conference at police headquarters in Washington, DC., May 21, 2015
Win McNamee—Getty Images

Some cities, including Baltimore, Houston, and Milwaukee, have seen the number of murders on record in 2015 rise by at least 50% over the past year, Fox reports. Gun violence is so rampant in Milwaukee, police say, that an estimated 80% of gun shots recorded by police sensors do not result in a 911 call. Chicago has also seen 243 homicides in 2015, a 20% increase from last year.

“In the major cities, of course, you have a lot of issues with drugs and gangs and violence,” Richard Beary, the president of the International Association of Chiefs of Police, told Fox. “And then throw in the mental health, and throw in the availability of guns, and here we are.” 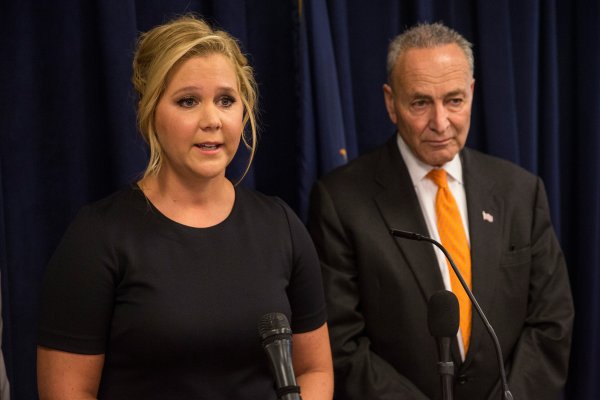