In a video released Sunday, Australian motorbike stunt rider Robbie “Maddo” Maddison rides a dirt bike through waves at Teahupoo and Papara in Tahiti, a French Polynesian island in the Pacific Ocean. In about 24 hours, YouTube footage of the stunt, which was part of a promotion for Maddo’s shoe line with DC Shoes, generated more than 3 million views.

How did it feel? Maddison told Surfer magazine, “I’ve never felt like I was in the wrong place at the wrong time more than I did right there. It was a near-death experience.”

Past death-defying stunts include doing a backflip over London’s Tower Bridge and jumping over the Corinth Canal in Greece — both on a motorbike. 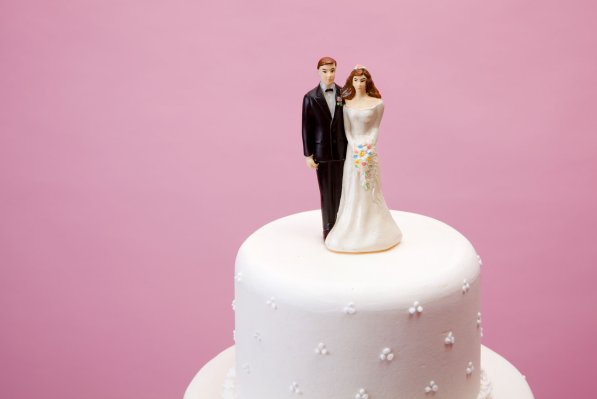 See the Amazing Way This Man Helped His Wife With Amnesia Remember Their Wedding
Next Up: Editor's Pick