A former British prime minister was accused of sex abuse involving children in the 1990s, the country’s police watchdog revealed on Monday.

The Independent Police Complaints Commission said it was investigating Wiltshire Police force’s handling of claims against Edward Heath. Heath — who died in 2005 — was never prosecuted.

The IPCC said in a statement that it was looking into allegations that a criminal prosecution was not pursued and whether Wiltshire Police “took any steps to investigate” claims against Heath. A retired senior officer made both allegations, it added.

The watchdog said it was investigating whether a criminal prosecution was… 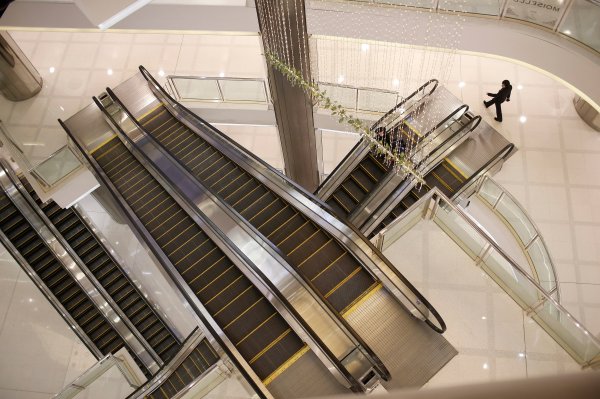 Is It Even Safe to Ride an Escalator in China?
Next Up: Editor's Pick