Apple Could Kill Voicemail For Good

Of all of Siri’s capabilities, the potential to listen to your voicemails and transcribe them to text could be the best yet.

Business Insider reports that Apple is testing a way for its phones’ virtual assistant, Siri, to transcribe voicemails left on Apple iPhones to text that Apple’s iCloud service sends to the voice mails’ recipient. The process could do away with voicemails for altogether.

Apple did not immediately return a request for comment on the report.

The new capability will no doubt resonate with customers, especially younger ones who, according to a 2012 report from the Pew Research Center, eschew voice conversations in favor of text messages. At the time of the survey, teenagers were sending and receiving a median of 60 text messages a day, up from 50 two years earlier, while avoiding landline voice calls almost entirely.

BI reports that the service is expected to launch in 2016, presumably with the iOS 10 mobile operating system. 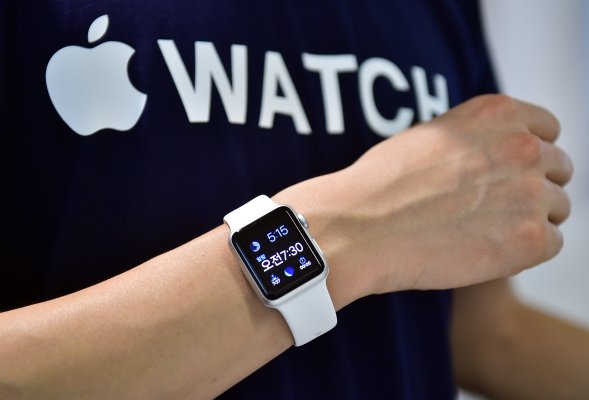 Here's What a New Dad Thinks of the Apple Watch
Next Up: Editor's Pick