Internet service providers in India have blocked hundreds of pornographic websites at the behest of the Indian government, according to sources in the country’s communications ministry.

The sources said on Sunday that several websites (857 in total) were “found to be spreading anti-social activities,” the Hindustan Times newspaper reported. “Some of them were pornographic, so we have sent letters to internet service providers to block them,” they added.

Many internet companies confirmed receiving the letters, and several other websites are reportedly “under review” by the government as per a court order, according to the Times.

But some providers have refused to enforce the government’s request until they receive an unambiguous definition of what constitutes pornography.

“What’s nudity to one person might be art to someone else. The scope of what can be blocked has to be really narrow,” the executive of a major internet company, requesting anonymity, told the Economic Times newspaper.

Twitter users reacted with a mix of exasperation, outrage and resigned satire at the news, with many implying that the conservative government of Prime Minister Narendra Modi and his Bharatiya Janata Party (BJP) is to blame.

A further hearing on the case is yet to take place. 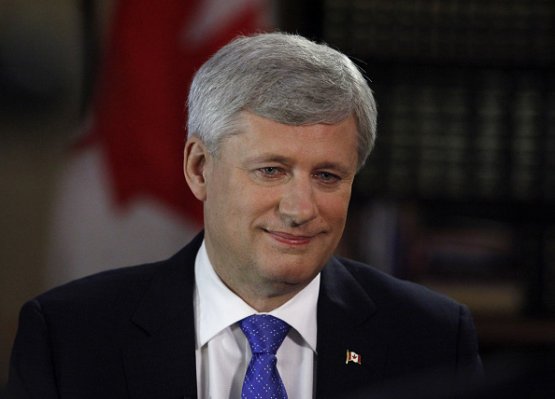 The Canadian Prime Minister Has Called a General Election
Next Up: Editor's Pick