Here's What Zayn Thinks of That New One Direction Single

One Direction‘s new single, “Drag Me Down,” has a lot of fans – including former member Zayn Malik.

“Proud of my boys the new single is sick,” Malik Tweeted Saturday, just a few days after the song dropped. “Big love. :) x”

The song is the band’s first new song since Malik, 22, went solo, and things haven’t always been so smiley between the boys.

Malik even briefly stirred up the 1D fan base with his announcement earlier this week that he had been signed to RCA– saying now he could be “who I really am,” with the hashtag #realmusic. Some fans took that to be a dig at One Direction.

However, his followers came out in support of the British crooner, with one fan writing, “Real music meaning real to him. Real because he has written and recorded it solely to what he likes.”

This article was originally published at People.com 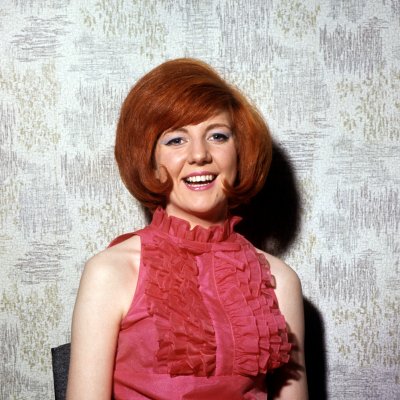