Ronda Rousey kept her women’s bantamweight championship title Saturday night at UFC 190 – and then some – when she KO’d challenger Bethe Correia in 34 seconds.

It was a decisive end to a lot of build-up and bad blood between the fighters: Correia, who made a point to trash talk Rousey at their stare-downs, had previously made comments about Rousey’s mental health.

Correia boasted a few months ago, “I want to knock her out, show to everyone that she is a lie. She wants to stand up with me, let’s see. I want to humiliate her and show the world she has no MMA.

“When she realizes she is not everything that she believes she is, I don’t know what might happen,” Correia continued, laughing. “I hope she does not kill herself later on.”

Rousey, whose father had committed suicide, replied, “Suicide is no joke or selling point. My father will be with me the day I hand you the comeuppance you deserve.”

“I said the exact same thing she was saying to me at the weigh-ins when she was screaming in my face at weigh-ins,” Rousey said after the fight, according to Fox Sports. “She was saying ‘Don’t cry.’

“So I turned around to her after I knocked her out and I said, ‘Don’t cry.’ ” 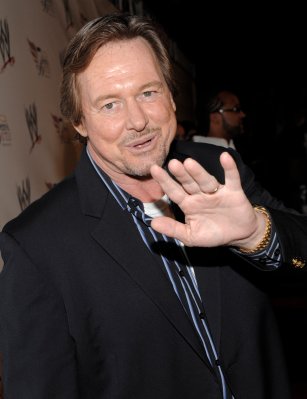