Beau Biden's Dying Wish Was for His Dad to Run for President, Report Says

At the time of the photo, Democratic vice presidential candidate Sen. Joe Biden, embraces his son Beau on stage at the Democratic National Convention in Denver on Aug. 27, 2008.
Charles Dharapak—AP
By Eliza Gray

Vice President Joe Biden’s late son Beau told his father to run for president before he died, according to a report.

New York Times columnist Maureen Dowd, in her weekend column entitled “Joe Biden in 2016: What Would Beau Do?,” describes, in great detail, a conversation that Beau had with his father before dying, urging his father to run for president rather than letting the office fall to former Secretary of State Hillary Clinton. Joseph “Beau” Biden III died of brain cancer at the end of May. Dowd’s source for the anecdote is not clear from the column.

Vice President Biden has been holding meetings at his Washington home to discuss the possibility of a run, according to Dowd. 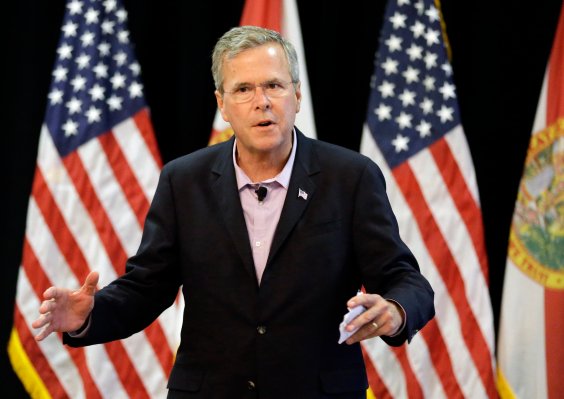