U.S. lawmakers joined the chorus of outrage over the killing of Cecil the lion on Friday, announcing a bill that would stop people from importing “trophies” gleaned from hunting potentially endangered animals.

The bill, Conserving Ecosystems by Ceasing the Importation of Large (CECIL) Animal Trophies Act, would make it illegal for trophy hunters to bring back parts of any species proposed or listed as threatened or endangered under the Endangered Species Act of 1973.

“Let’s not be cowardly lions when it comes to trophy killings,” Senator Bob Menendez said in a public statement, adding that the legislation is “a necessary and prudent step that creates a disincentive for these senseless trophy killings and advances our commitment in leading the fight to combat global wildlife trafficking.”

The bill is co-sponsored by Senators Cory Booker, Richard Blumenthal and Ben Cardin.

The proposed legislation comes after an outpouring of rage against a Minnesota dentist who paid $55,000 to slay the lion during a hunting excursion in Zimbabwe. African lions are not considered endangered species, but last year the United States Fish and Wildlife Service proposed placing them on a list of threatened animals. 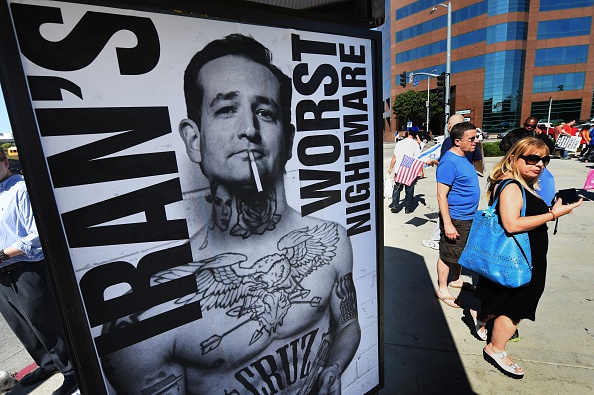 Donald Trump's Tactics Catch on in Congress
Next Up: Editor's Pick