Werner declined to comment specifically on the allegations in an interview with The Hollywood Reporter, opting instead to focus on the show’s cultural significance.

“The legacy of the show is obviously very important to me because the show was a groundbreaking show and it portrayed a middle-class African-American family in a very positive way,” Werner said during a publicity tour for his Starz series, Survivor’s Remorse. “I’m hoping that people will still be able to watch the show and identify with the Huxtables,” he added.

Werner has been largely reticent on the scandal since he issued a joint statement with producing partner Marcy Carsey last November, calling the accusations against Cosby “beyond our knowledge or comprehension.” In all, 46 women have come forward with rape accusations, prompting cable channels to yank reruns of The Cosby Show. 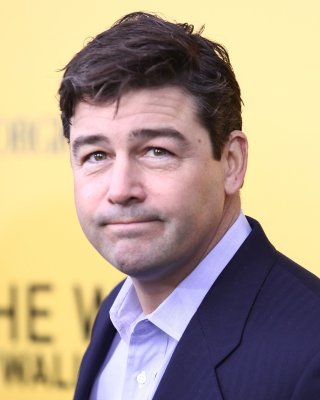 Coach Taylor Has a Very Important Message About Texting at the Movies
Next Up: Editor's Pick