The U.S. Marine Corps declared a new squadron of F-35 fighter jets ready for deployment on Friday, yielding the first shipment from a controversial $400 billion fighter program that has struggled through years of costly delays.

A squadron of 10 F-35B Lightning II aircraft passed a final round of inspections on July 18, according to a statement by the U.S. Marine Corps.

“The F-35B’s ability to conduct operations from expeditionary airstrips or sea-based carriers provides our Nation with its first 5th generation strike fighter, which will transform the way we fight and win,” Marine Corps General Joseph Dunford said in a public statement. More than 50 pilots and 500 maintenance crew members have been trained on the newest variant of F-35 fighter jet. 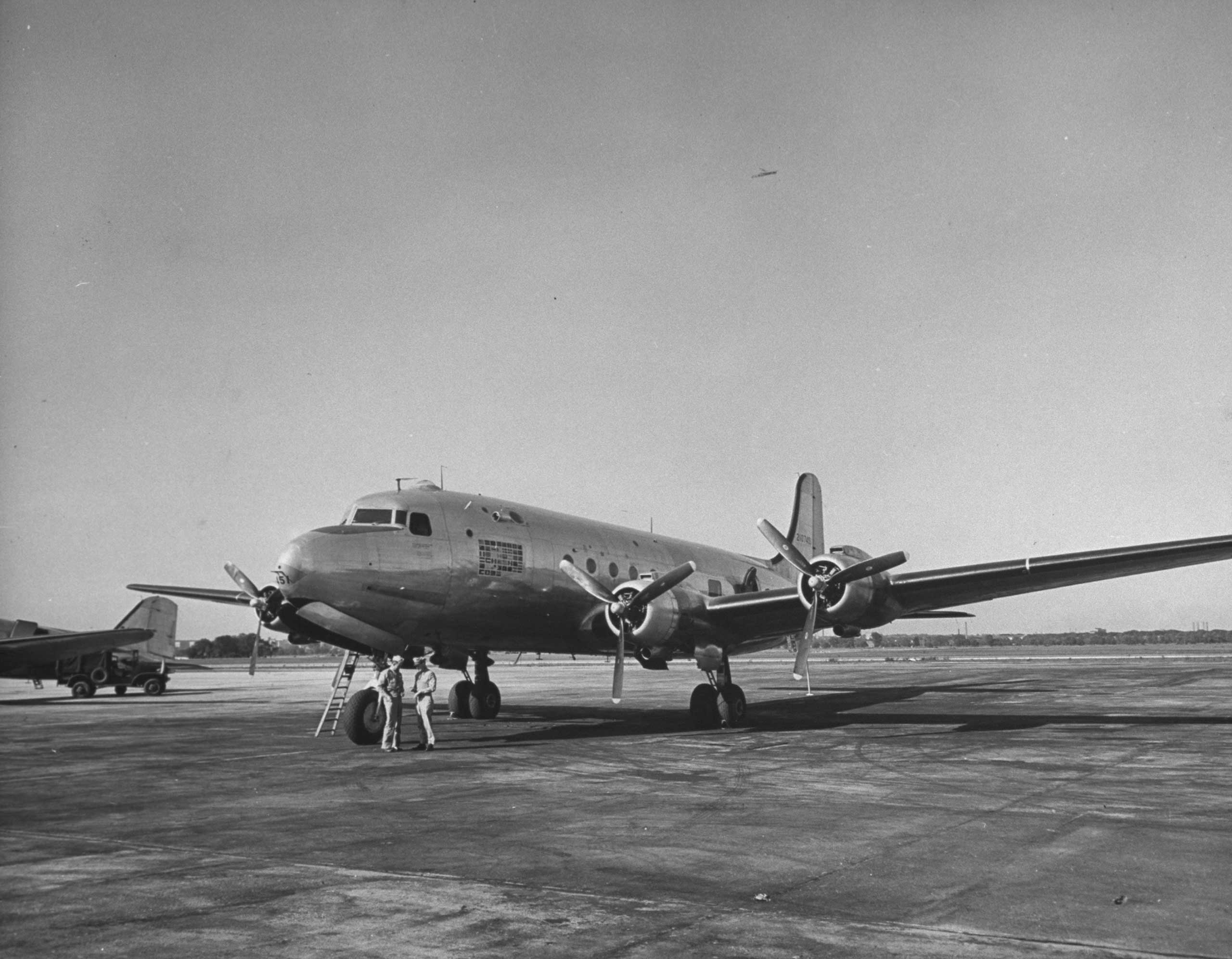 After the original Air Force One, a C-87A Liberator Express nicknamed Guess Where II, was deemed unsafe for presidential use, this Douglas C-54 Skymaster, nicknamed Sacred Cow was introduced for President Franklin D. Roosevelt in 1945. It was equipped with a radio telephone, sleeping area, and elevator for President Roosevelt's wheelchair.
Thomas D. McAvoy—The LIFE Picture Collection/Getty Images 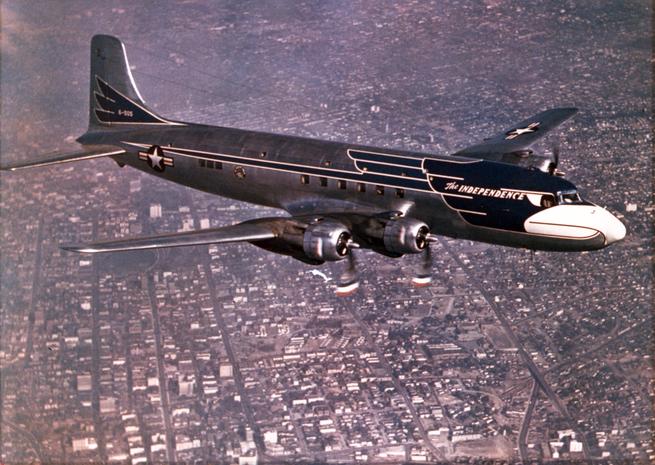 In 1947, Sacred Cow was replaced with Independence by President Truman, who named it after his hometown. The Douglas DC-6 Liftmaster's nose was painted as a bald eagle.
Truman Presidential Library 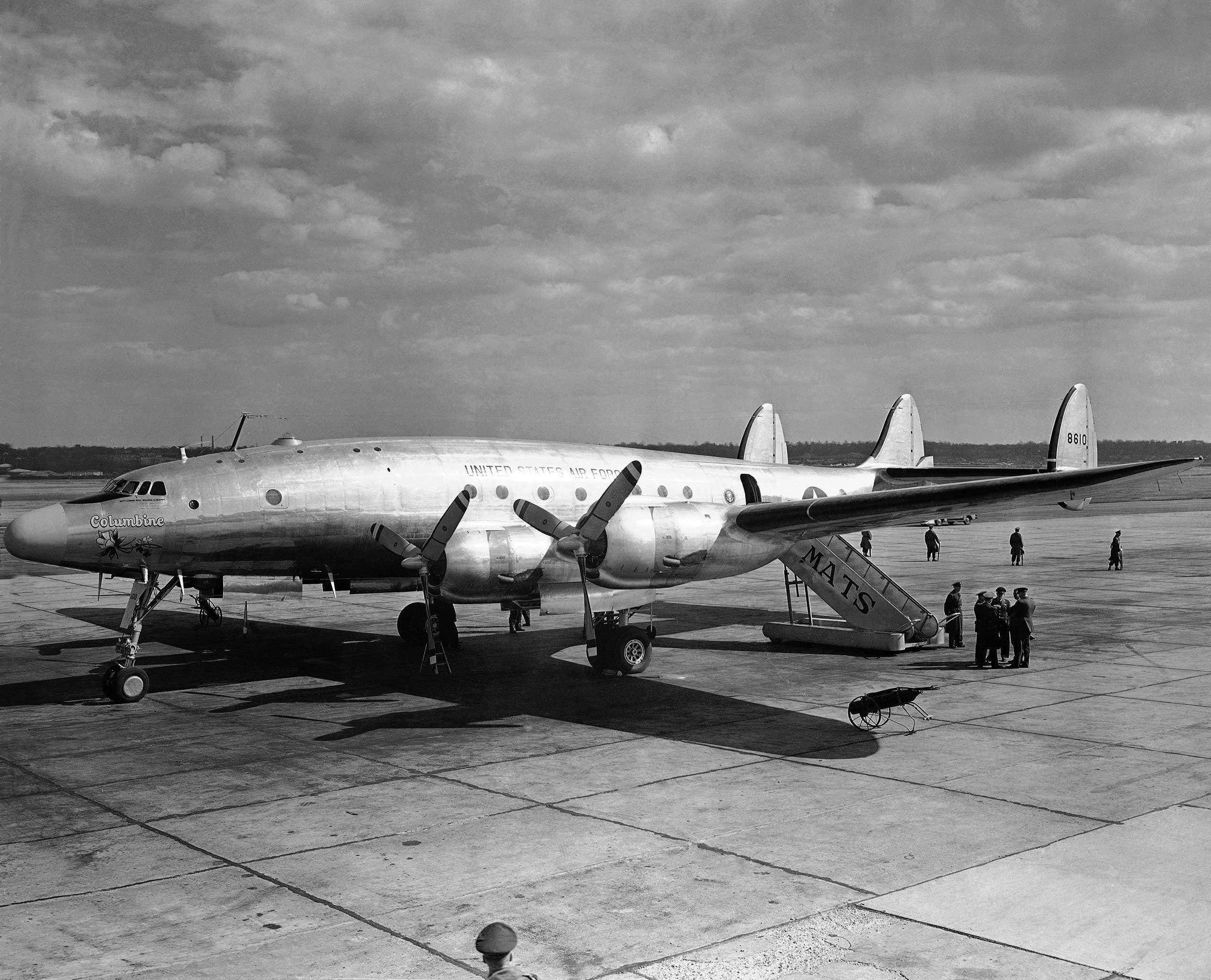 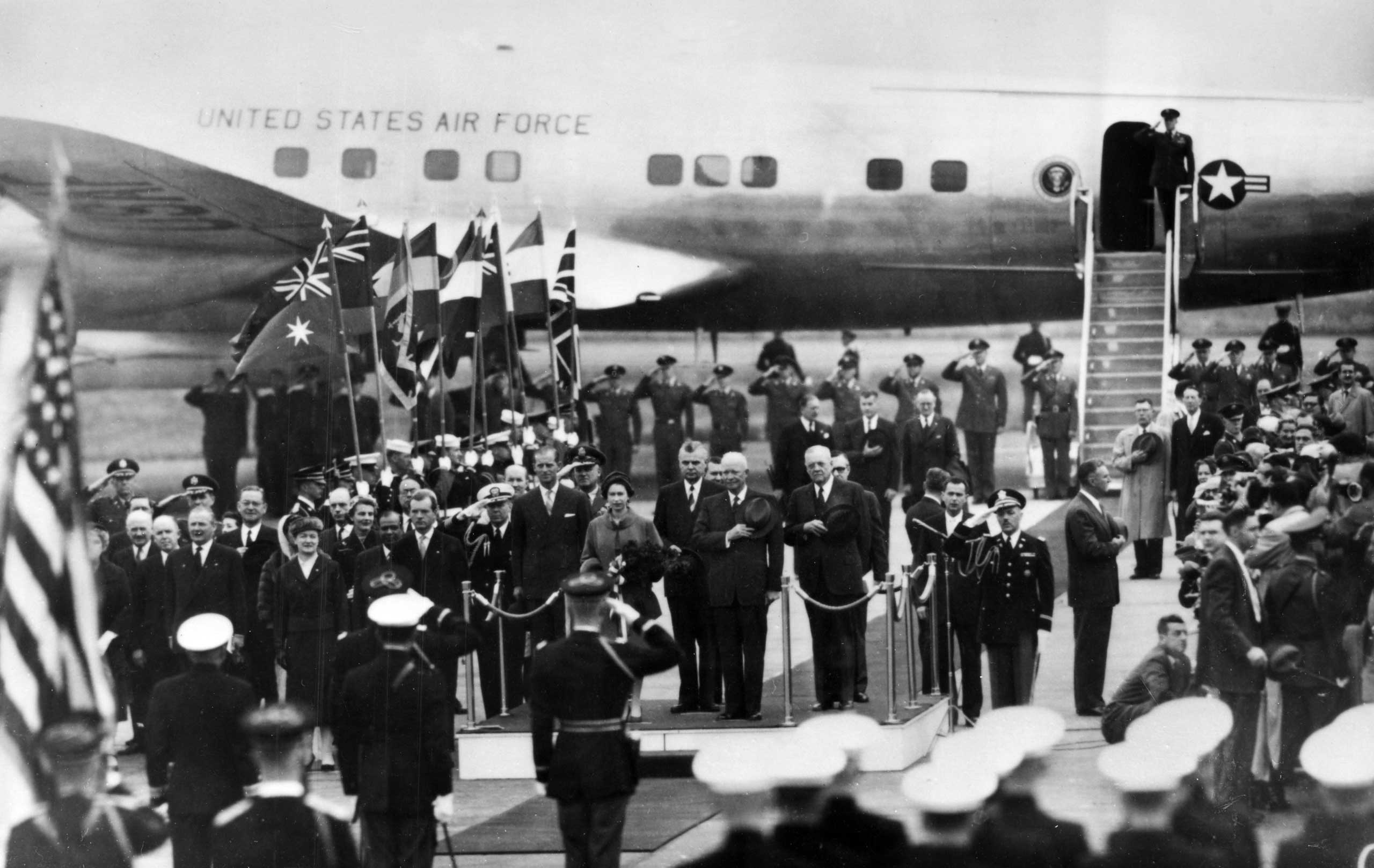 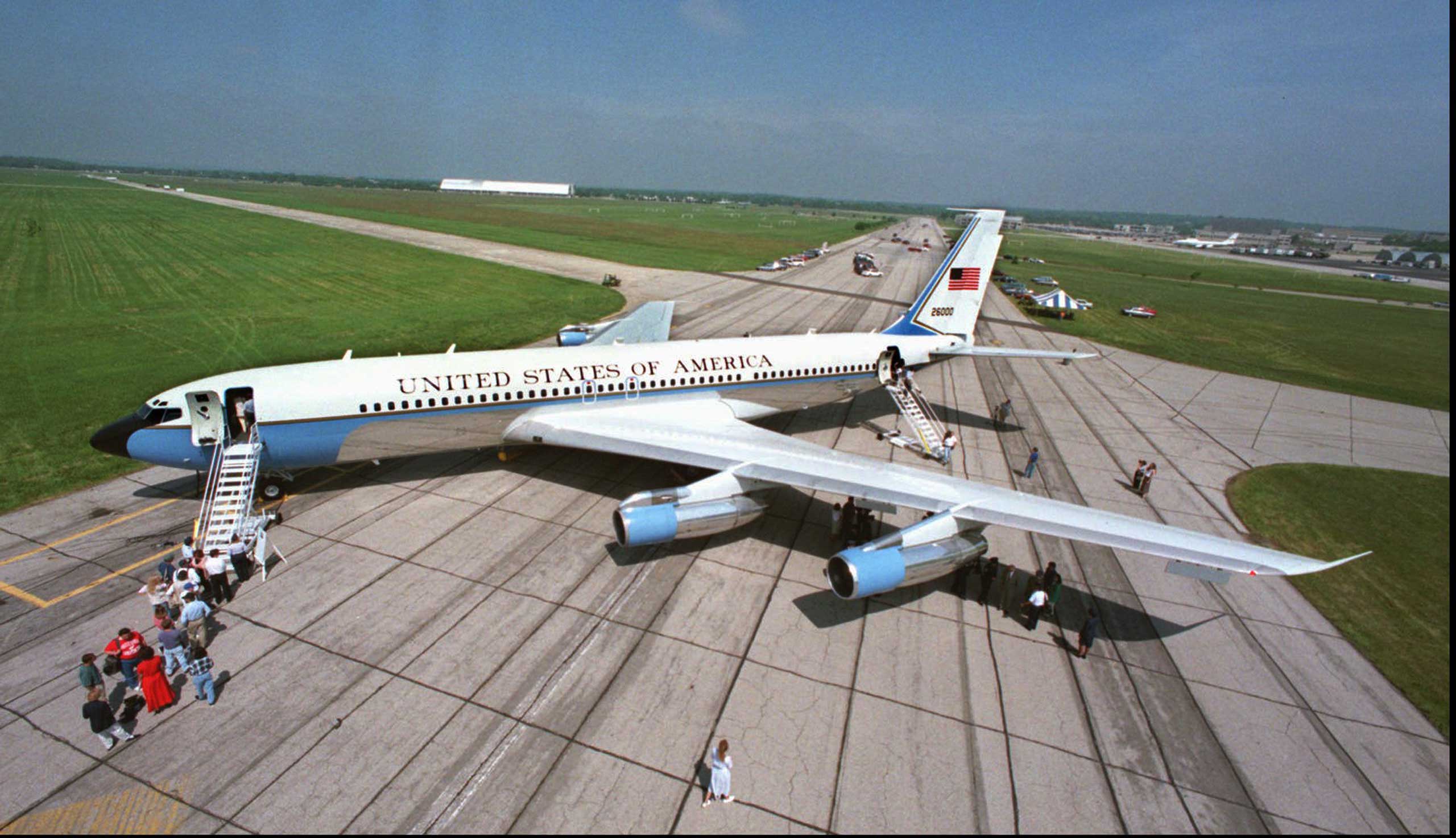 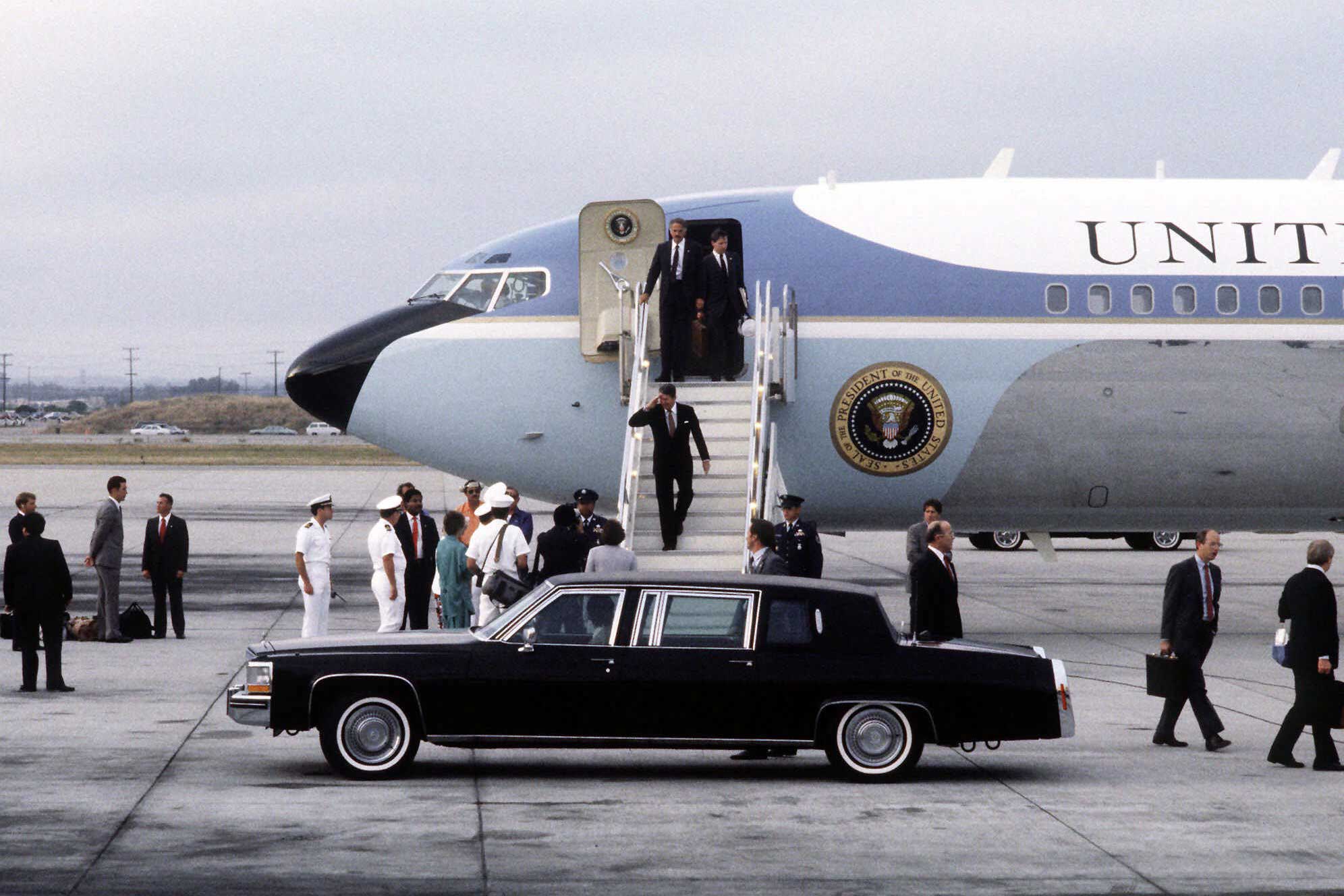 Although SAM 26000 remained in service throughout the 1990s, it was replaced as the primary executive aircraft by SAM 27000, the same model aircraft, in 1972. Pictured here is President Ronal Reagan on SAM 27000.
TSGT Michael J. Haggerty—AP 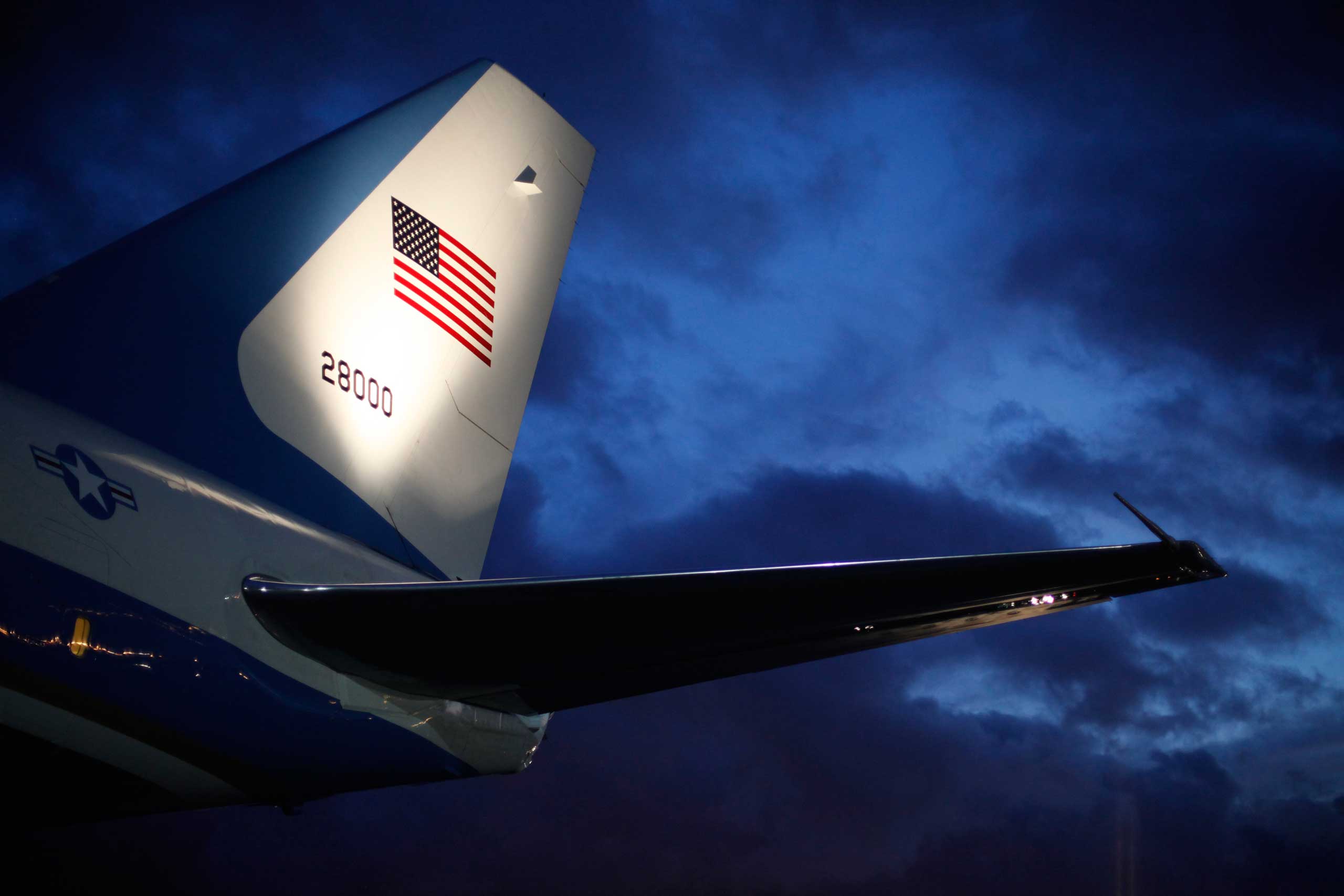 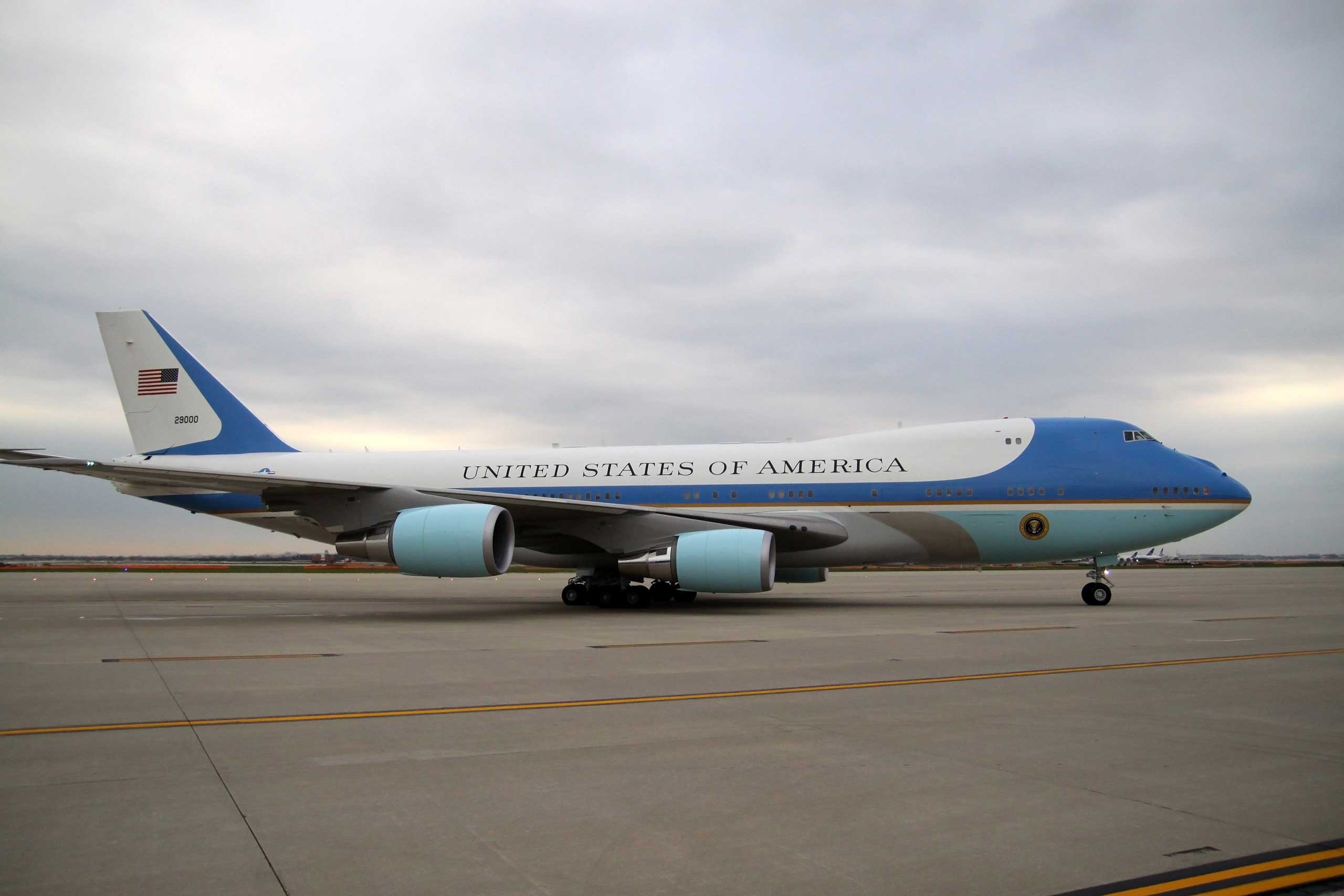 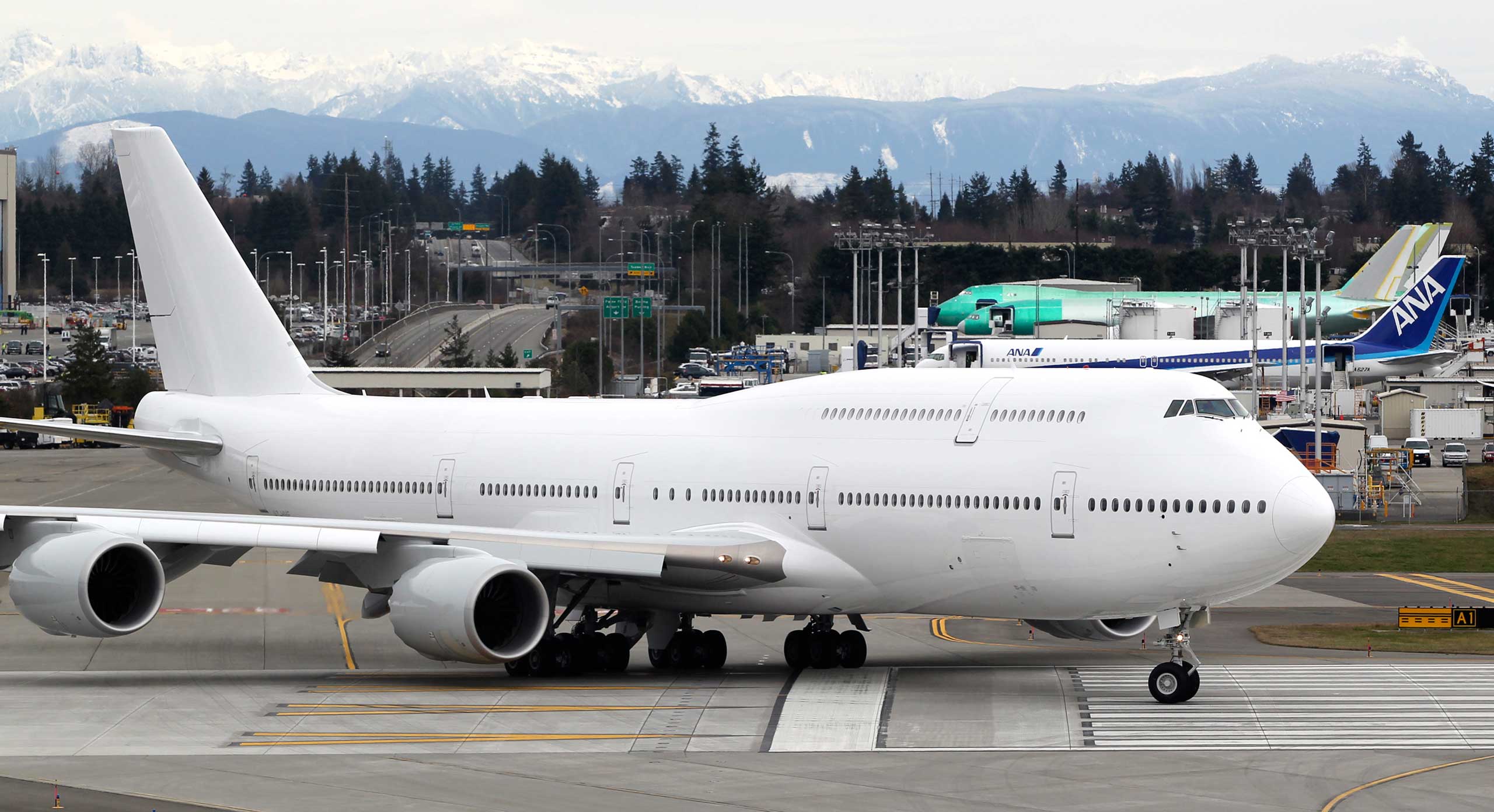 In January, 2015, it was announced that a Boeing 747-8 will take over as the newest member of the Presidential Fleet known as Air Force One.
Anthony Bolante—Reuters
1 of 9
Advertisement

It Matters That Elizabeth Warren Is a Woman. Why Do So Many on the Left Insist That It Doesn't?