Facebook Could Make Billions From Something It's Not Doing Yet

Facebook is slowly but surely taking over the Internet. In a post after its Q2 earnings call on Wednesday, CEO Mark Zuckerberg wrote that “1.49 billion people are now part of our community. In 1876, the year the first telephone call was made, around 1.49 billion people were alive.”

Those 1.49 billion people use Facebook to plan events, talk to each other, share pictures, and keep up with the latest news. But there’s something else we’re using it for that we barely even notice: search. People now make 1.5 billion search queries on Facebook per day, according to opening remarks during Facebook’s earnings call.

At the moment, most of those searches are for people or posts. But analysts at Bank of America Merrill Lynch have suggested in a note that Facebook could move to include the kind of commercial searches that made Google $15.5 billion in ad revenue in Q1 2015. Those analysts pin the value of Facebook’s opportunity in commercial search at $5 billion, greater than the bank’s estimate for Instagram’s future value.

Still, Facebook views search differently than Google. Instead of focusing on commercially relevant content, Facebook plans to use search as a way to keep people on the social network for longer stretches of time. More time spent on the site means more ad revenue, after all. 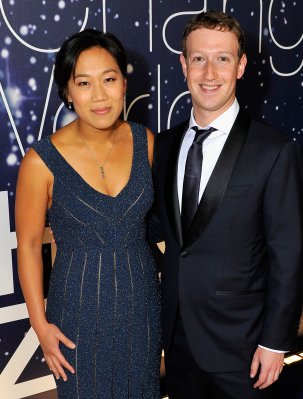 Mark Zuckerberg and Priscilla Chan Are Expecting a Baby Girl
Next Up: Editor's Pick