This week, Drake took the offensive in his heated feud with Meek Mill by firing back-to-back shots at the Philadelphia MC in the form of two diss tracks. And while Meek spoke out calling “Charged Up” “baby lotion soft” and posted a vague single-letter tweet after he released its follow-up, “Back to Back,” he hadn’t responded lyrically until now.

The track also includes what appears to be the reference track for Drake’s “Know Yourself” with Quentin Miller, whom Meek Mill named as Drake’s ghostwriter when he claimed the Toronto MC doesn’t write his own raps. It’s one of three alleged reference tracks that surfaced online Thursday night—alongside “Used To” and “R.I.C.O.,” the track that started it all—eight days after DJ Funkmaster Flex relased the reference track for “10 Bands.”

Last week, Miller came forward saying he is not ”and never will be” Drake’s ghostwriter, writing, “I’m proud to say that we’ve collaborated … but I could never take credit for anything other than the few songs we worked on together.” Meek references Miller in the new track, naming him a featured artist on “Wanna Know.”

Following the track’s release, Drake offered this response on Instagram: 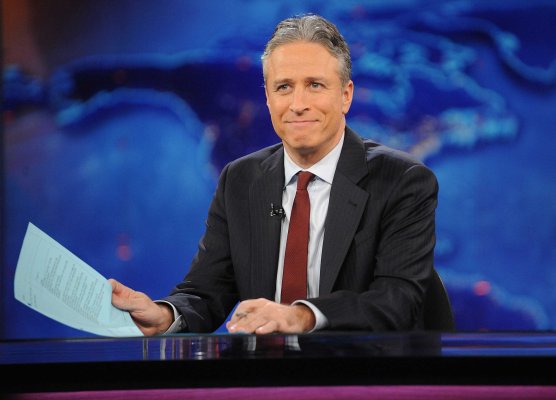