Jon Stewart has named his final three guests on The Daily Show, and it looks like the host is sticking with his own kind for the last week of his run. Fellow comedians Louis C.K., Denis Leary and Amy Schumer will sit opposite Stewart in the lead up to his finale next Thursday, the Washington Post reports.

Stewart has hosted big names in culture and politics in recent episodes, including President Obama, J.J. Abrams, Doris Kearns Goodwin and David McCullough. Plans for the final episode are naturally being kept under wraps, but many have speculated that Stephen Colbert will make an appearance. The show will last 50 minutes to squeeze in extra goodbye time, and Comedy Central will run a best-of marathon leading up to Stewart’s last episode on Thursday.

See Jon Stewart's Most Memorable Guests On The Daily Show 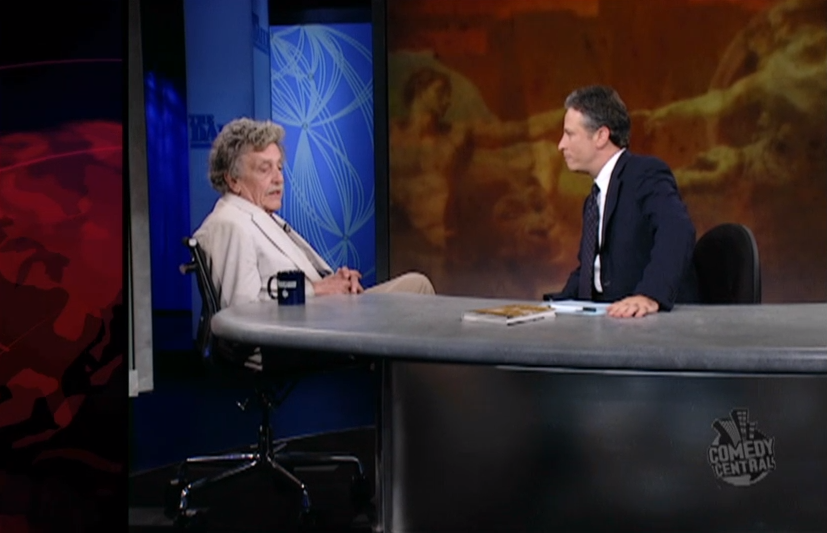 Kurt Vonnegut appeared on the show in 2005, one of his last public appearances.
Comedy Central 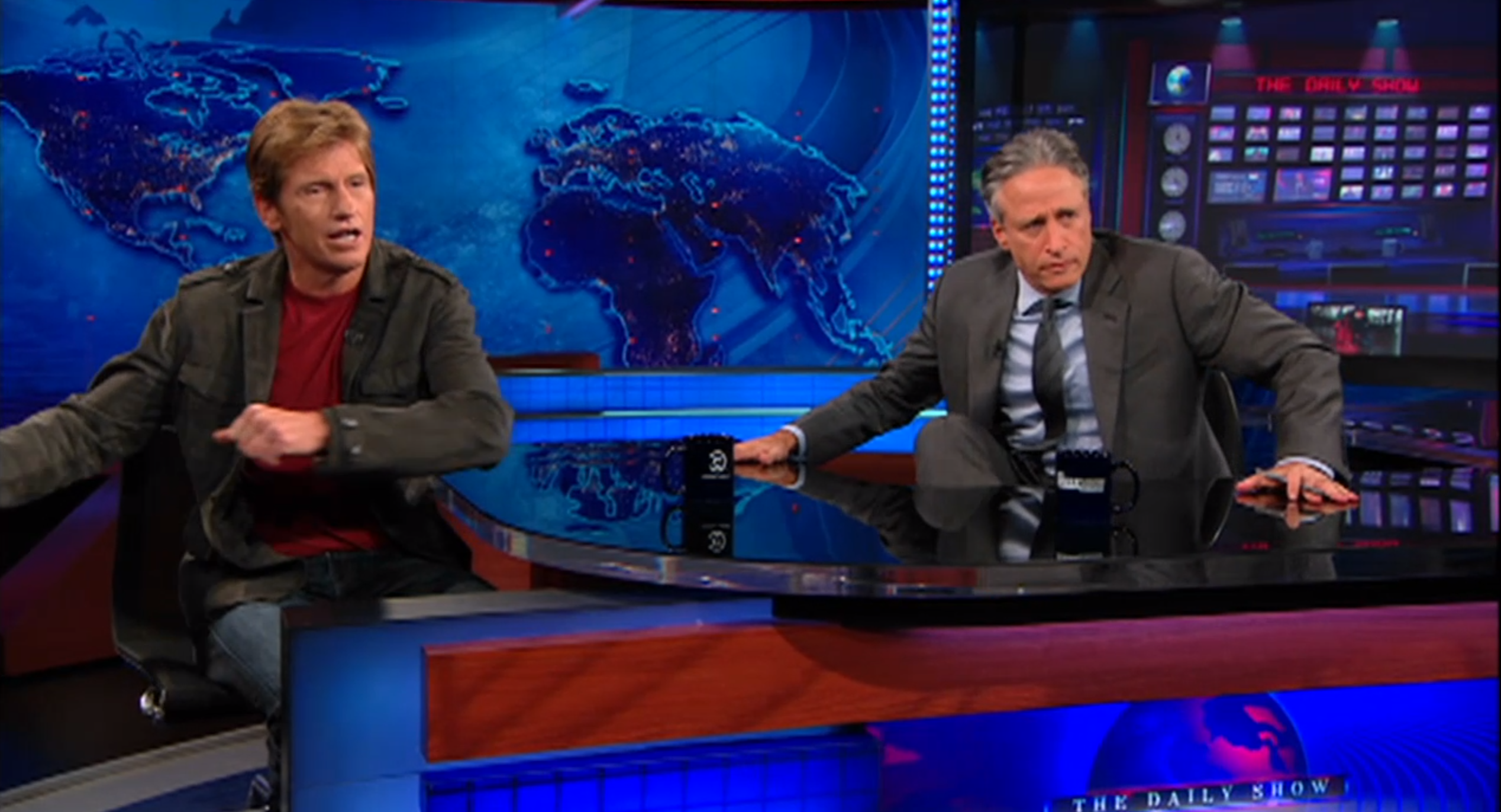 Denis Leary and Jon Stewart have long been friends, so every time the actor appeared on the show, the two comedians would opt to make fun of one another rather than conduct an interview, leaving the audience in stitches
Comedy Central 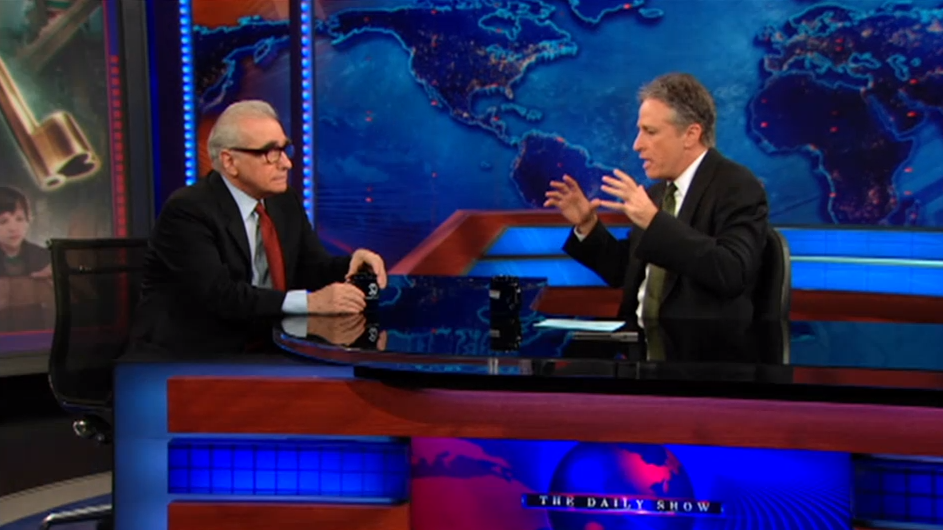 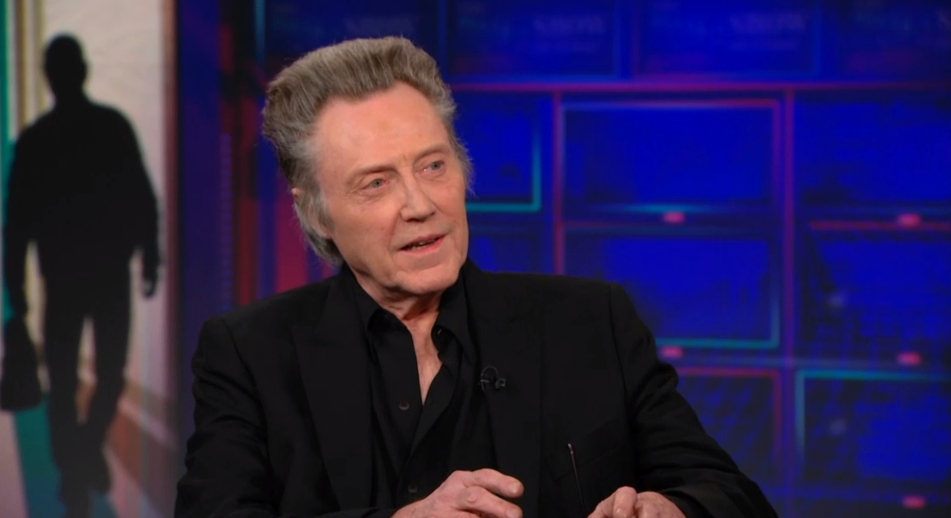 Barack Obama appeared on the show in 2005 as a senator, twice in 2008 as a presidential candidate, again in 2010 during his fist term, and finally in 2012 as he ran for a second term
Comedy Central 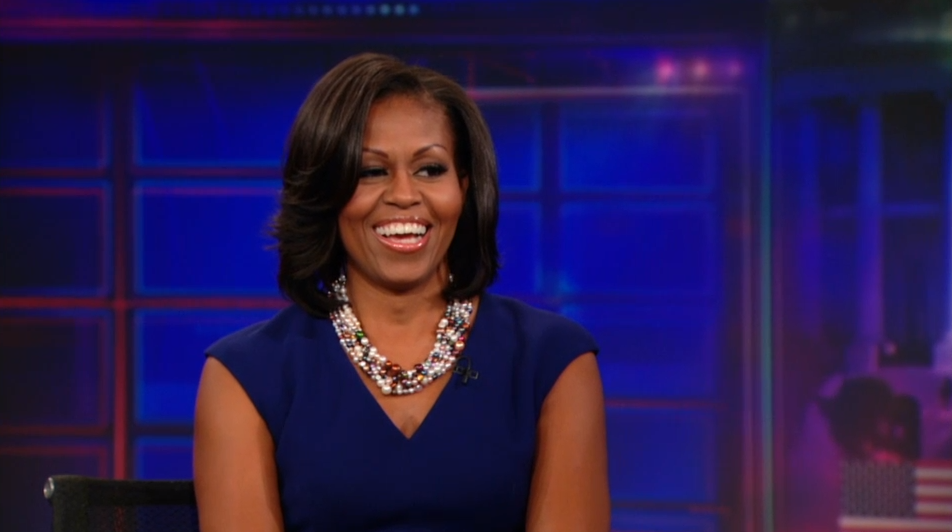 First Lady Michelle Obama has appeared twice on the Daily Show, once in 2008 and twice in 2012
Comedy Central 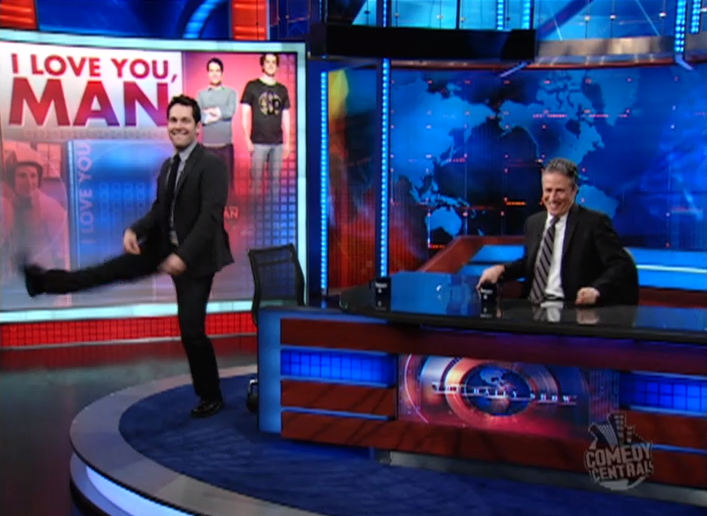 During one of Paul Rudd's may appearances on the show, Stewart revealed that the comedian was his first test guest after her took over for Craig Kilborn
Comedy Central 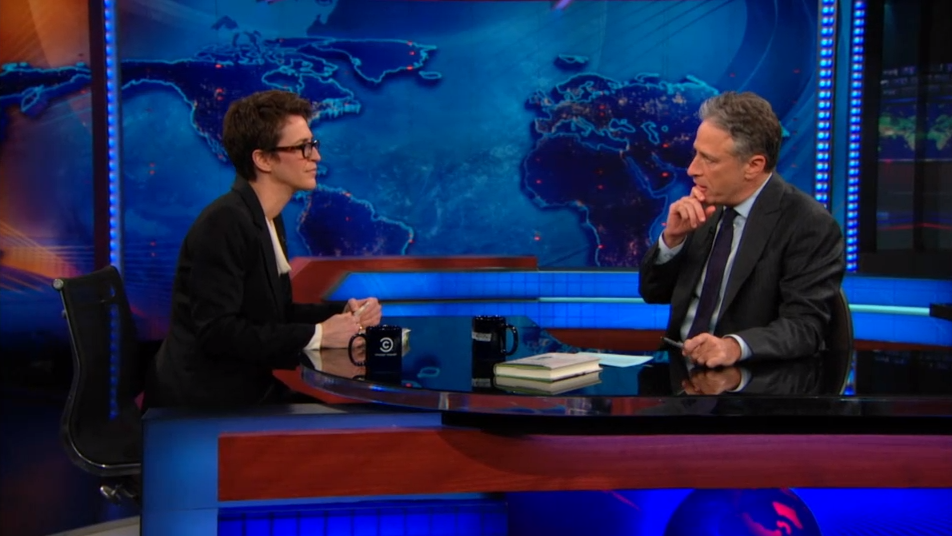 Rachel Maddow was a repeat guest on the show where she described Justice Scalia as a "troll," said she could kill Bin Laden with a spoon and declared she was "embarrassed" by Bush
Comedy Central
1 of 8
Advertisement

Read next: Jon Stewart Did a Stand-Up Set So Now We Can All Speculate Wildly