If there’s one thing that Donald Trump’s campaign has been lacking, it’s the presence of a conceited and opinionated billionaire.

Fear not, Trump supporters! Dallas Mavericks owner and noted Mark-Cuban enthusiast, Mark Cuban, told Business Insider on Thursday that he would, “consider” running as Donald Trump’s vice-presidential running mate, if he were asked. However, Cuban went on to say that ultimately “probably not” take the position if offered because he’s “not cut out for politics . . . at least [the] way they are now.”

Cuban has recently praised the Trump campaign as “probably the best thing to happen to politics in a long long time” because Trump has shown that an unpolished businessman with an unconventional resume can run for office while speaking honestly about issues that matter to him. Writes Cuban: 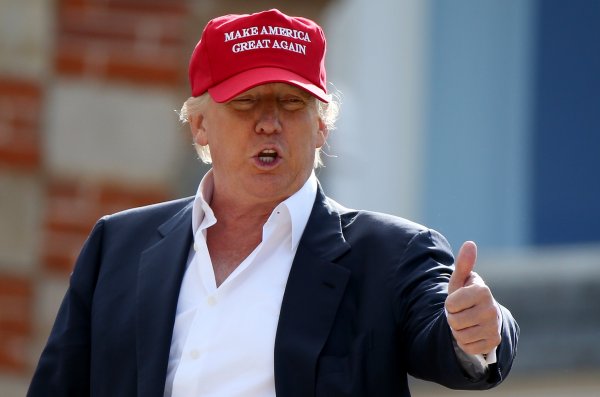 Donald Trump Thinks He and Vladimir Putin Would Get Along Just Great
Next Up: Editor's Pick