HBO programming president Michael Lombardo has weighed in on the rumors about Game of Thrones, and there’s good news and bad news for fans.

The bad news, depending on your character loyalty, is that Jon Snow really is dead. “Dead is dead is dead is dead. He be dead,” Lombardo said at the Television Critics Association press tour on Thursday, the L.A. Times reports. (Then again, he would say that either way, wouldn’t he?)

And as for those proponents of R+L=J, their theory could be put to the test on screen: Lombardo hinted, “There’s enormous storytelling to be mined in a prequel.”

Read next: Watch Katniss and Jon Snow Face Off in ‘The Hunger Game of Thrones’ 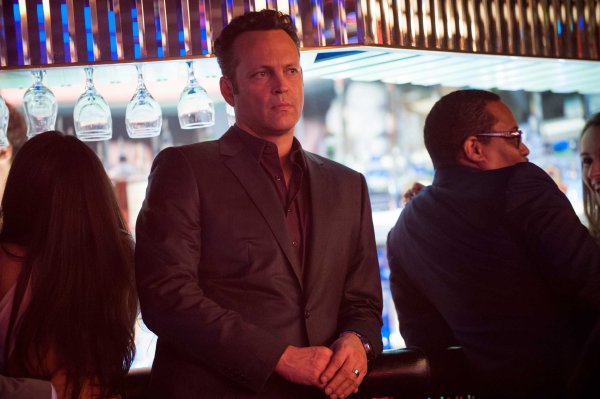 HBO Boss Defends True Detective 2 and Is Open to Third Season
Next Up: Editor's Pick