Game of Thrones Will Last at Least Another 3 Seasons

Even though Thrones showrunners have repeatedly declared they only want to make seven seasons of the fantasy hit, HBO programming president Michael Lombardo for the first time firmly announced the series will go at least eight seasons.

“Seven-seasons-and-out has never been the [internal] conversation,” Lombardo said to critics at the Television Critics Association’s press tour Thursday. “The question is how much beyond seven are we going to do. [Showrunners David Benioff and Dan Weiss are] feel like there’s two more years after six. I would always love for them to change their minds. That’s what we’re looking at right now.”

And what about a prequel series?

“I would be open to anything Dan and David want to do,” Lombardo said. “It really would depend fully on what they want to do. I think you’re right, there’s enormous storytelling to be mined in a prequel. We haven’t had any conversations.” 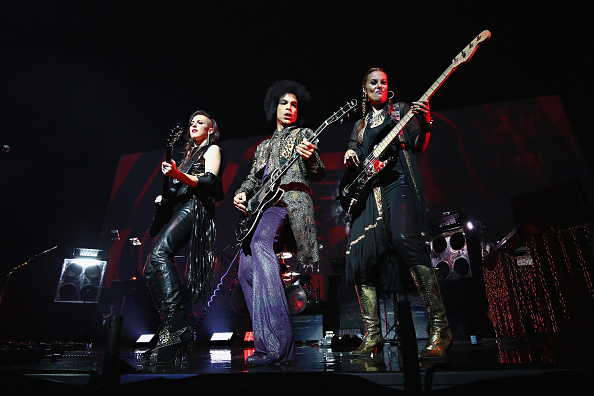 Listen to Prince's New Single 'Stare'
Next Up: Editor's Pick