Donald Trump Promises to be 'Nice' at GOP Debate

Presidential contender Donald Trump looks on at the 16th green on the 1st first day of the Women's British Open golf championship on the Turnberry golf course in Turnberry, Scotland on July 30, 2015.
Scott Heppell—AP
By Maya Rhodan

Republican presidential candidate Donald Trump promises he’ll play nice at next week’s debate. The business mogul tweeted Thursday that he is looking forward to the debate that will feature the 10 candidates with the highest average across national polls. The latest Quinnipiac poll showed Trump leading the pack among Republican presidential contenders.

Though Trump promises to keep things civil, as TIME’s Zeke Miller and Philip Elliott reported Thursday, Republican campaigns are mulling what tactics they’ll deploy when their candidates face off against the bombastic businessman next Thursday.

“It’s drilling down and getting into specifics of policy,” one strategist told them. “You can show that not only the emperor has no clothes—the candidate has no answers.”

Read more about how Republicans are preparing here. 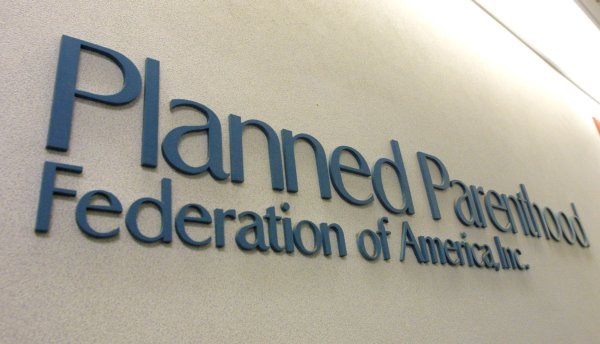