Nigeria's President Muhammadu Buhari, left, walks on a red carpet with Cameroon's President Paul Biya, right, as he arrives on an official visit to Cameroon in Yaounde on July 29, 2015.
Bayo Omoboriowo—Reuters
By Tessa Berenson

Nigeria’s army announced Thursday that it had freed 59 women and children who had been captured by the extremist group Boko Haram.

The military raided two jihadist camps in Borno Wednesday as part of an ongoing offensive against the group, rescuing 29 women, 25 children and five elderly men from the camps, the AFP reports. A spokesperson for the Nigerian army also said that some Boko Haram members were killed in the process.

Boko Haram is responsible for the abductions and deaths of thousands in the region. Nigerian President Muhammadu Buhari announced in July that he would create a multinational African force to redouble efforts to fight the Islamic extremist group. 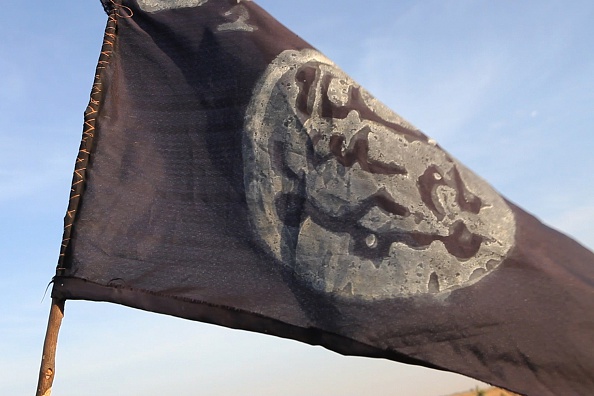 A 10-Year-Old Girl Has Killed 16 People by Blowing Herself Up in Northeast Nigeria
Next Up: Editor's Pick