When you scroll through Apple’s emoji, there are 12 different flags, 13 different hearts, 58 different smileys, and 63 different animals. There are even two homosexual couples.

When it comes to ethnic diversification, however, the choices are limited, so the tech giant has pledged to issue a new set of more diverse emoji.

“Our emoji characters are based on the Unicode standard, which is necessary for them to be displayed properly across many platforms. There needs to be more diversity in the emoji character set, and we have been working closely with the Unicode Consortium in an effort to update the standard,” Katie Cotton, the company’s vice president of worldwide corporate communications, told MTV.

As always, Apple is being secretive about the roll-out date. The decision comes after Miley Cyrus and several other celebrities, along with thousands of Internet users, called for more multicultural emojis on social media and in online petitions. 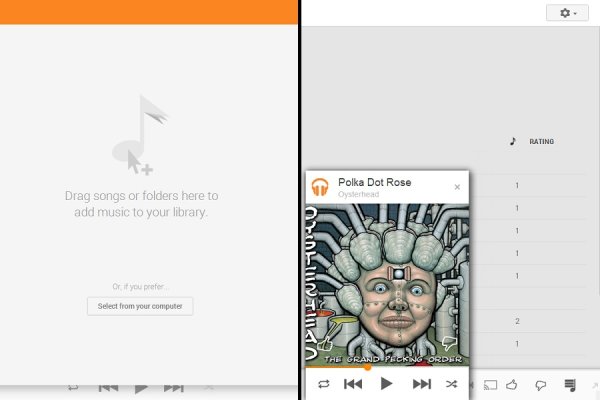 New Tricks for Google Play Music: Easier Uploads and a Mini Player
Next Up: Editor's Pick