Three-Year-Old Girl Shot By Child Playing With a Gun

A three-year-old girl was shot and killed by another child who was apparently playing with a gun in Washington, D.C. on Wednesday evening.

The toddler, Dalis Cox, was shot by a child identified by neighbors as a 7-year-old boy who had found a gun in the apartment, reports the Washington Post. Cox’s father said that the girl’s mother lives in the apartment complex where Dalis was shot. It is not known who the gun belonged to, or where it was in the apartment.

When police arrived on the scene Wednesday night Dalis was unresponsive; she died at the hospital. Timothy Cox, Dalis’s father, has two other children.

“Dalis is my life and soul,” the father said. “I’m at a real loss. People need to make sure they are with their kids at all times. Tomorrow is not promised.” 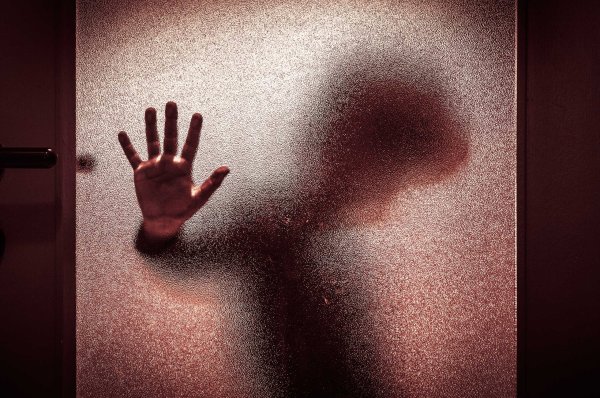 FBI: Child Abuse 'Almost at an Epidemic Level' in U.S.
Next Up: Editor's Pick