Obama Calls for the U.S. to Make the World's Fastest Computer

President Obama has issued an executive order calling for the United States to build the world’s fastest computer.

The order, announced on Wednesday, establishes the National Strategic Computing Initiative, which is “designed to advance core technologies to solve difficult computational problems and foster increased use of the new capabilities in the public and private sectors,” according to the Office of Science and Technology Policy.

One of the goals of the NSCI will be to build the world’s fastest supercomputer over the next ten years. The computer is planned to be capable of working at one exaflop, or one billion billion calculations per second. The office says a supercomputer able to work at this speed could more accurately measure galaxies, weather, molecular interactions or aircraft in flight, as well as help detect cancer from x-ray images.

“Over the past 60 years, the United States has been a leader in the development and deployment of cutting-edge computing systems,” the office notes. The purpose of the NSCI is “to ensure the United States continues leading in this field over the coming decades.” 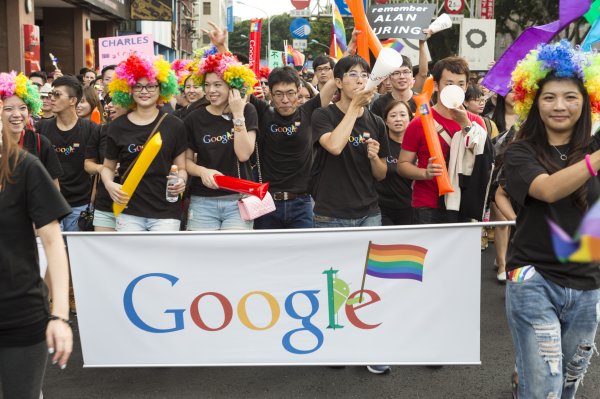