Viewers could only imagine what Jon Stewart and Barack Obama talked about in their private meetings in the Oval Office. Until now.

Being interviewed by Larry Wilmore on The Nightly Show, Stewart finally copped to what he and the President did at those meetings in 2011 and 2014. “Hang out,” he said. “Eat nachos, watch King Ralph.” (King Ralph is a move from the 1990s where John Goodman becomes the King of England.)

Wilmore asked Stewart if he thinks the President was trying t0 influence his show or his jokes by calling the meetings, to which Stewart replied, “No, I think that was what he was trying to do, because I have a television show and sometimes we say super sh*tty things about him and his policies, so I’m pretty sure I was there because he’s run out of people to watch King Ralph with.”

Obama made his seventh appearance on The Daily Show in July. I guess we all have to go watch King Ralph now. 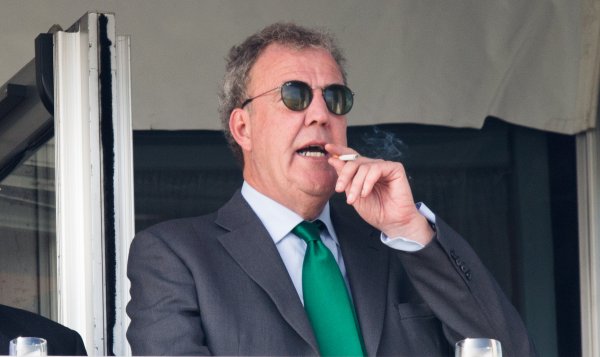