FBI: Child Abuse 'Almost at an Epidemic Level' in U.S.

Tens of thousands of children are being sexually exploited each year in the U.S., according to an investigation by the BBC.

Despite rescuing 600 children last year, the FBI says child sex abuse is at epidemic levels where tens of thousands of children are believed to be sexually exploited in the country each year. “The level of paedophilia is unprecedented right now,” Joseph Campbell of the FBI told the BBC.

Campbell, who works in the Criminal Investigation Division, has seen individuals from all walks of life engaged in both child pornography and child exploitation, calling it a problem “almost at an epidemic level.”

Hundreds of American children are also being sold into sex, according to the BBC, where poverty and neglect are thought to be some of the main reasons why young kids are vulnerable to sex trafficking.

Jenny Gaines, who works at Breaking Free, a Minnesotan-based advocacy group that provides support for former sex workers, says many “manipulate and take advantage of underage girls.” Half the women who visit the support group were under the age if 18 when they were first sold for sex. 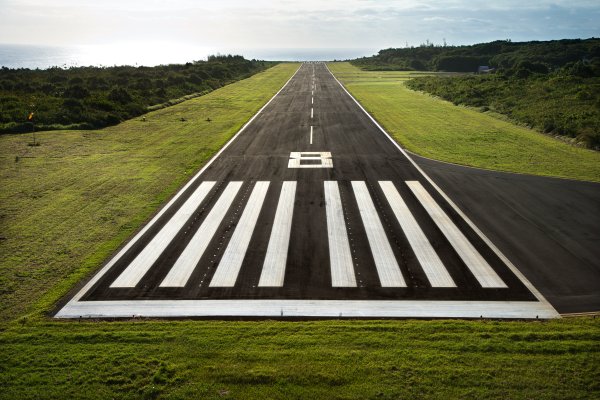 Milwaukee Plane Crash Kills At Least 1
Next Up: Editor's Pick