India Will Become the World's Most Populous Country by 2022, the U.N. Says

India is on track to become the world’s most populous nation in less than a decade — or six years earlier than previously thought, according to the U.N.

With 1.38 billion people compared with India’s 1.31 billion, China is currently the world’s most populous country. Figures for both countries are expected to swell to around 1.4 billion by 2022, at which point India’s population is likely to expand beyond China’s.

At the end of the next decade, in 2030, India is projected to have 1.5 billion people, a figure that’s forecast to balloon to 1.7 billion by 2050. China’s population, on the other hand, is forecast to remain relatively stable until the 2030s, at which point the U.N. says it is likely to “slightly decrease.” In a forecast published two years ago, India had been expected to overtake China around the year 2028.

The projections from the population division of the U.N.’s economic and social affairs unit were published in a new report that also forecast an expansion in the world’s overall population to 8.5 billion by 2030. By the middle of the century, there are likely to be as many as 9.7 billion people worldwide, with six of the 10 largest countries — India, China, Indonesia, Nigeria, Pakistan and the U.S. — expected to have populations exceeding 300 million people.

“While the global projections should not be cause for alarm, we must recognize that the concentration of population growth in the poorest countries presents a distinct set of challenges, making it more difficult to eradicate poverty and inequality, to combat hunger and malnutrition, and to expand educational enrollment and health systems,” John Wilmoth, who heads the U.N. division that produced the report, told the Associated Press.

India’s population is not growing the fastest, however, with Nigeria growing at such a rapid pace that it is expected to have more people than the U.S. by 2050, at which point it is likely to become the third most populous country in the world. 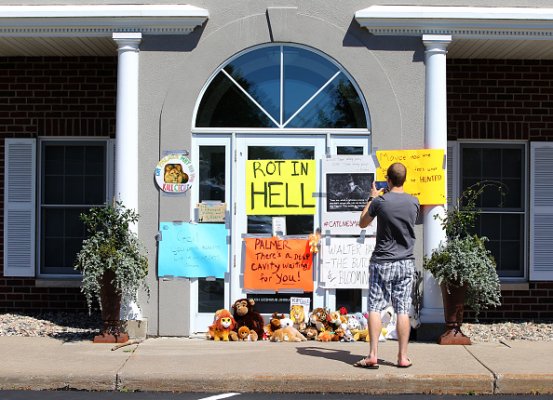