Shares in Whole Foods badly dipped in after-hours trading on Wednesday as the company’s results for the third-quarter ended July 5, as well as outlook commentary for the current sales period, fell short of expectations.

It is interesting to note that same-store sales growth dramatically slowed in the days after Whole Foods generated negative press attention after a New York City Department of Consumer Affairs report released the results of an investigation that alleged stores in the area listed improper weights on prepackaged foods, resulting in overcharges. Whole Foods executives later issued an apology.

Overall, sales totaled $3.63 billion for the latest period, with profit of 43 cents a share, both rising from last year but not reaching the levels analysts had hoped for. Whole Foods also said it sees 7% sales growth for the fourth quarter, while analysts had projected a 10% increase.

Whole Foods has felt some competitive pressure of late as explosive demand for natural and organic food products has led other retail rivals to increase their shelf space for those items. And Whole Foods perennially needs to combat the perception that its prices are too high, which has led to the unflattering nickname “Whole Paycheck.”

In a notable pivot, Whole Foods earlier this year announced plans to launch a new chain of lower-priced stores for people that can’t afford its premium and organic food. The store concept, meant to target millennial shoppers, should have five stores running in the second half of next year with plans to double the amount of locations in 2017. Whole Foods currently operates 424 stores, so the less-costly chain will only provide a fairly minimum boost to overall sales in the initial years.

“We are really excited about the progress we have made with securing real estate in markets where there is high demand for both quality food and value in a convenient format,” said Jeff Turnas, president of the new concept, called 365 by Whole Foods Market. The first opening will occur in Los Angeles. 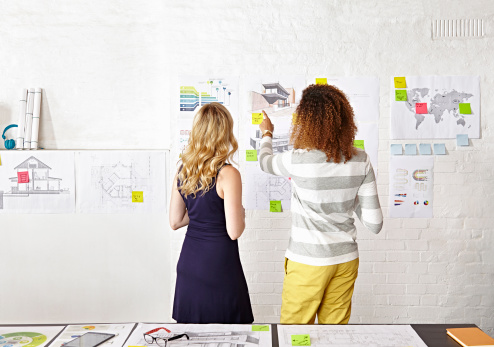 How to Leave a Job on Great Terms
Next Up: Editor's Pick