Mormon Church Considers Creating Its Own Version of the Boy Scouts

The Salt Lake Temple is seen during the 184th Semiannual General Conference of the Church of Jesus Christ of Latter-Day Saints on Oct. 4, 2014 in Salt Lake City, Utah.
George Frey—Getty Images
By Tanya Basu

The committee voted unanimously on Monday to overturn the ban, which had been in place for 105 years.

That same day, the Mormon Church released a statement saying it was “deeply troubled” by the decision and was going to “re-evaluate” its relationship with the Boy Scouts.

With its status as a “global organization with members in 170 countries, the church has long been evaluating the limitations that fully one-half of its youth face where Scouting is not available,” the church said in a press release. “Those worldwide needs combined with this vote by the [Boy Scouts’] National Executive Board will be carefully reviewed by the leaders of the church in the weeks ahead.”

A breakup with the church could have serious financial repercussions for the Boy Scouts, which earns about $10.5 million a year from Mormon-affiliated groups alone, based on a $24 annual registration fee per Scout and leader. 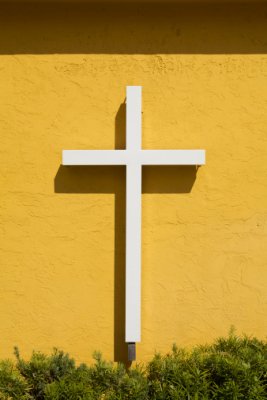 The Gift of the Millennial Catholic to the Church
Next Up: Editor's Pick