Iwao Hakamada is seen in this undated picture released by Kyodo on March 27, 2014.
Kyodo/Reuters
By Charlie Campbell

An aging prisoner thought to be world’s longest serving death row inmate has been released pending a retrial, as fresh doubt emerges over the evidence used to convict him.

Iwao Hakamada has spent more than three decades awaiting execution in Japan and is now in deteriorating health. The 78-year-old was accused of killing four people, including two children, and setting fire to their home in 1966.

The former professional boxer confessed to the killing, but later retracted this statement and pleaded innocent during his trial. He was convicted and received a death sentence in 1968, which was upheld 12 years later.

Hakamada’s lawyers argued that DNA tests prove bloodstains on clothing did not come from him, persuading presiding judge Hiroaki Murayama to revoke the earlier verdict and order that Hakamada be set free until retrial commences.

Japan and the U.S. are the only two G7 nations to maintain capital punishment. In 2013, Japan executed eight people while the U.S. executed 38. 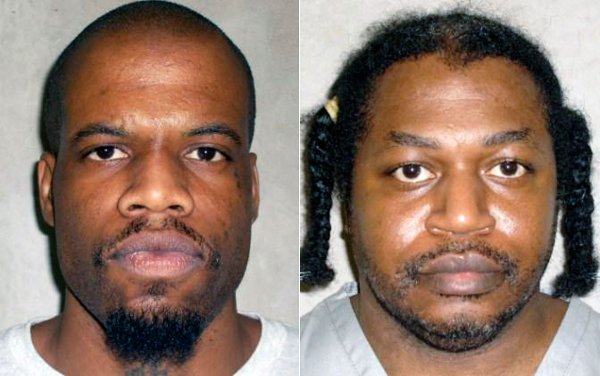