The Lion-Killing Dentist Is Getting Totally Savaged Online

Minnesota dentist Walter James Palmer may regret his encounter with Cecil the lion. Reviews are coming in fast and furious on Yelp a month after the killing and since the hunter’s identity was revealed. As Fortune reported July 28, negative reviews were being posted to River Bluff Dental’s practice in droves. Today, the reviews number nearly 7,000.

Palmer, who traveled to Zimbabwe and killed the beloved beast for a reported $50,000 fee. The lion had been part of a 13-year Oxford University study and was popular among animal lovers visiting Zimbabwe’s Hwange National Park. Palmer, along with a group of hunters, killed Cecil with a bow and arrow.

Many of the reviews aren’t for the faint of heart. Here’s a round-up of some of the most damning as of July 29:

– “Here’s what I look for in a healthcare professional: a disgusting and thorough lack of compassion, sociopathic tendencies, a vile propensity for torture of the innocent, a bombastic self-importance, a demented and narcissistic sense of fun, a self-serving and egocentric disposition, a knack for betraying others’ trust, a history of lying to officials, a criminal record, and most of all a smug mug. I found all that in Dr. Walter Palmer at River Bluff Dental!”

– “Went in for a clean up. Left without a head,” wrote another, referring to the animal’s reported beheading.

“This dentist enjoys killing innocent, protected and endangered wildlife as a hobby. By continuing to visit this dentist you [are] endorsing horrific behavior!!! I am angry, disgusted and sad. I hope this man is hunted at the same capacity as he has hunted these innocent animals!!!!” wrote a third.

Palmer has defined himself despite the torrent of comment online. “I hired several professional guides, and they secured all proper permits,” Palmer said in a recent interview. “To my knowledge, everything about this trip was legal and properly handled. I had no idea that the lion I took was a known, local favorite, was collared and part of a study until the end of the hunt,” he added. “I relied on the expertise of my local professional guides to ensure a legal hunt.” 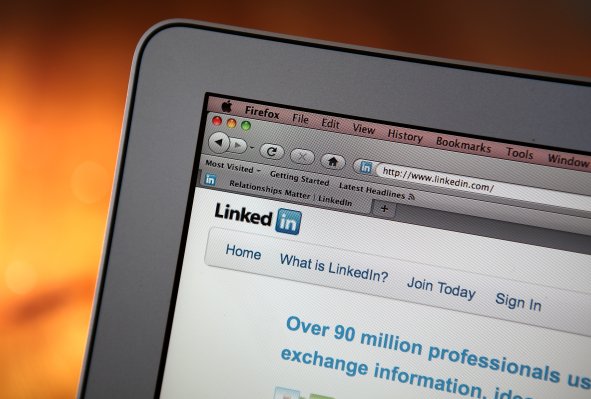 LinkedIn Is Making a Big Change People Have Wanted for Years
Next Up: Editor's Pick