You know that slot in the middle of your center-console that you sometimes use as an iPhone holder? Well, that’s actually a tape deck—an ancient artifact once used to play cassette tapes. But what’s it doing in your car?

According to IHS Automotive, a consulting firm that provides insight into the automotive industry, the average age of vehicles in the U.S. has reached an all-time high of 11.5 years. Cars have become much more reliable throughout the years, so they can endure the road for a significantly longer period of time. With new smartphones and other devices being released every couple of years, cars far outlive the technology that comes with them; thus, tape decks.

IHS has been tracking this data since 2002. The average car age has gradually increased each year, with an even more dramatic boost during the recession due to a 40% drop in new car sales from 2008 to 2009. The climb has since slowed, and it has started to plateau. IHS predicts that the number will reach 11.6 in 2016 and remain stagnant until 2018, when the company thinks it will hit 11.7.

In case you’re wondering, the last new car to be factory-equipped with a cassette deck in the dashboard was a 2010 Lexus, according to the New York Times.

And here’s one caveat about owning and older car: make sure it has electronic stability control, and side curtain airbags — two key safety features introduced a little over a decade ago. 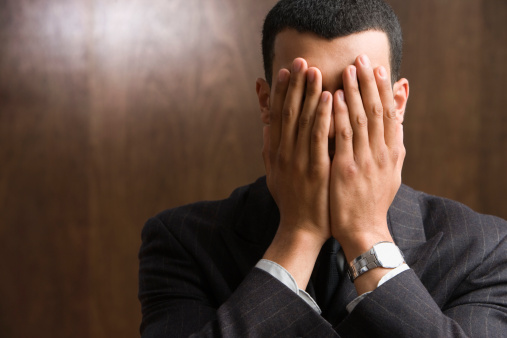 5 Excuses That Shouldn't Stop You From Success
Next Up: Editor's Pick