The Minnesota dentist who is the target of international outrage for killing a beloved lion in Zimbabwe wrote a letter to his patients this week apologizing for any inconvenience the media attention has caused.

Dr. Walter Palmer lured Cecil the lion with a dead animal attached to a car during a hunting trip with guides. The lion was shot with a bow and arrow and then a gun before he was beheaded and skinned. In the letter, published by Fox 9, Palmer explains that he had no idea the lion was part of a study and that he will cooperate with U.S. and Zimbabwean authorities.

Here is the letter’s full text:

River Bluff Dental has taken down its Facebook page and website. The dentist’s Yelp page is filled with hate messages from people accusing Palmer of murder.

The Zimbabwe Parks and Wildlife Management Authority said in a statement that the killing of Cecil was likely illegal: “Ongoing investigations to date, suggest that the killing of the lion was illegal since the land owner was not allocated a lion on his hunting quota for 2015. Therefore, all persons implicated in this case are due to appear in court facing poaching charges.” 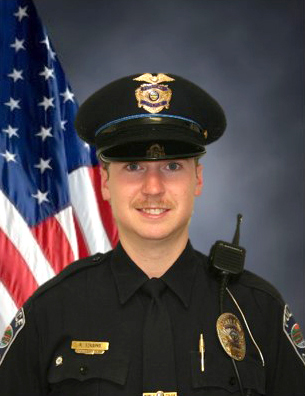 Campus Cop Indicted in Killing of Unarmed Black Man
Next Up: Editor's Pick