Sniper rifles have gotten pretty fancy these days, but it’s those high-end gadgets that help expertly guide shots that could also be their biggest weakness.

TrackingPoint self-aiming rifles work by using a computer connected to wi-fi, which helps the shooter to more accurately aim and hit its target. However, two security researchers found that the $13,000 rifle can be compromised, allowing a hacker to recalibrate the scope’s calculation so the shots land away from the intended target. A cyber attacker could even disable the gun altogether.

The researchers, married couple Run Sandvik and Michael Auger, plan to present the results at the Black Hat hacker conference in two weeks, but gave Wired magazine a demonstration ahead of time. In the video, you can see the two dial in changes to the scope’s targeting system that sends a bullet straight to their own bullseye instead of the original target.

“You can make it lie constantly to the user so they’ll always miss their shot,” Sandvik told Wired.

TrackingPoint has sold more than a thousand of its rifles since it launched in 2011. Founder John McHale said the company would release a software update to patch the vulnerability. 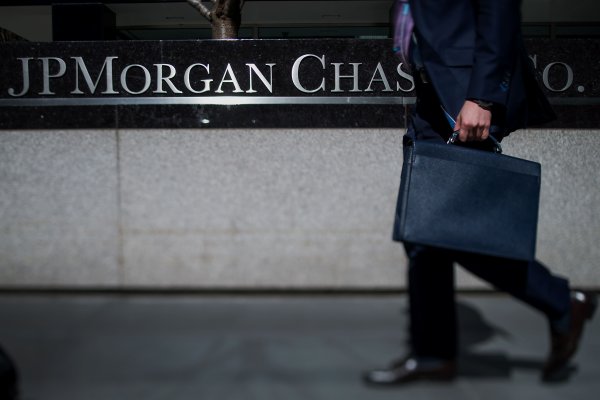 Arrests Made in Connection With JPMorgan Hack, Report Says
Next Up: Editor's Pick