As the world of e-sports heats up, and players battle for prize money that can reach into the millions, the activity has given rise to a field of coaches who want to cash in on training these keyboard-using champions.

An e-sport coach can make anywhere from $30,000 to $50,000 a year, which is pretty much in line with a minor league baseball coach, according to The Wall Street Journal.

One assistant coach of a group called Team Liquid, which competes in the “League of Legends” tournaments, told the paper he makes in the mid-$30,000s annually plus a performance bonus and health insurance. That’s not too shabby when you consider that the annual income for all coaches and scouts in 2012 was $28,360, according to data from the U.S. Bureau of Labor Statistics.

Coaches get paid good money primarily because their players have the potential to pull in large payouts, ranging between $35,000 and $120,000 a year depending on how good they are, and which games they play. The annual income doesn’t include the additional team winnings and benefits.

Read more about the world of e-sports at The Wall Street Journal. 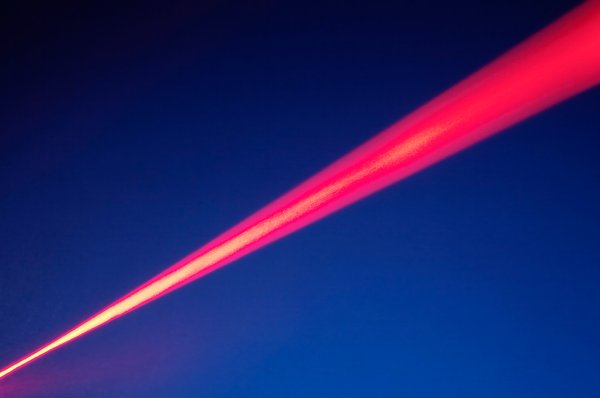 These Scientists Just Fired The World's Most Powerful Laser
Next Up: Editor's Pick