These Scientists Just Fired The World's Most Powerful Laser

Researchers at Osaka University said Monday that they successfully fired the world’s most powerful laser beam.

The energy captured in its concentrated beam was equal to 1,000 times the world’s electricity consumption, reported the Asahi Shimbun. The laser emitted a 2-petawatt, or 2-quadrillion-watt, output.

It was able to achieve that highly-concentrated energy by consolidating the power to a blast lasting one pico-second, or one-trillionth of a second. The researchers at the Institute of Laser Engineering used a massive LFEX, which stands for Laser for Fast Ignition Experiments, which uses four sets of devices within itself to repeatedly amplify the laser.

The researchers aren’t done, yet. Junji Kawanaka, an associate professor at the university, said they plan to increase their output to 10 petawatts. 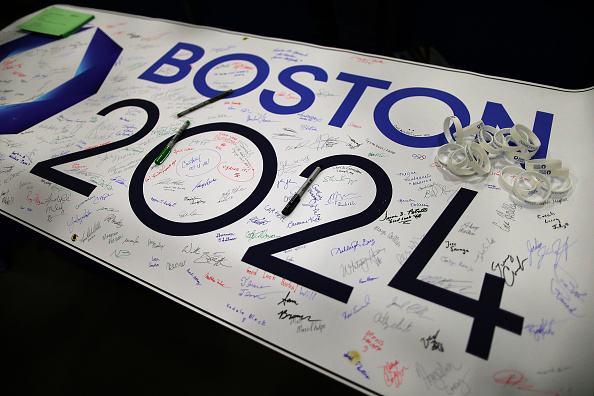 Boston's 2024 Olympics Bid Could Have Been Saved
Next Up: Editor's Pick