A Blue Moon Is Coming This Friday

Blue moons aren’t actually blue, but they are as rare as the saying goes.

The second full moon in a month is commonly referred to as a blue moon—we had a full moon on July 2, and we’ll have another this Friday on July 31—but there’s a more complicated definition according to the U.S. Naval Observatory: 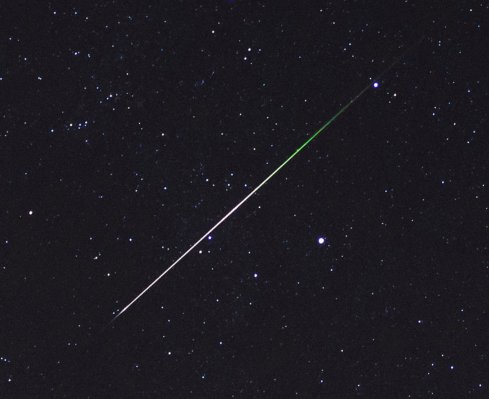