A woman relaxes by the East River on a sweltering hot afternoon in New York, on July 28, 2015.
Spencer Platt—Getty Images
By NBC News

Millions of Americans were battling a heat wave Wednesday, facing blazing temperatures and thick humidity which will make the summer scorcher only feel worse.

Excessive heat warnings were in effect from St. Louis down the Mississippi River and past Memphis — into northeastern Louisiana and including Philadelphia. In total, around 35 million people will be under some sort of heat advisory on Wednesday, according to The Weather Channel.

“Most of the country over the next week will see temperatures of 90 or higher,” Roth said. “There’s not… 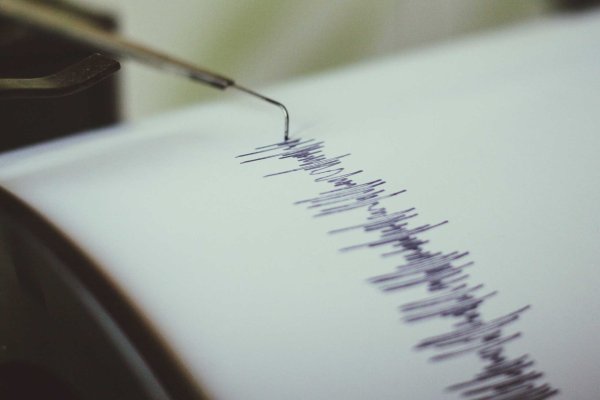 Oklahoma Hit By 4.5 Magnitude Earthquake
Next Up: Editor's Pick